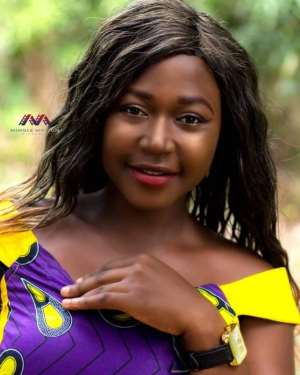 It is rare to find people who can blend roles and passions together in the same industry or field of job. One person of such uncommon talents in Ghana is Rejoice Akpene Doe-Fia, a promising actress who doubles as a cinematographer.

The 24-year-old actress has displayed her mouth-watery skills and passions in the Ghanaian movie industry for the past two years both as an actress and a cinematographer.

Having featured in movies like Stolen Kingdom, Teachers Bungalow, Life Matters, Wolves in Love, Official Girls and many others, the young actress is also skilled in cinematography which was largely a self-taught skill. Rejoice has also featured in some comic series like the Pizza Inn and Broke Slay Queens.

In addition to her skills in the industry, Rejoice is a multi-lingual who can speak almost all the major local languages of Ghana. As common of many other actors and actresses, Rejoice is very versatile and competent in turning to many new and different areas of acting and cinematography and photography.

Identifying the challenges of the movie game, Rejoice Akpene Doe Fia also subscribes to the fact that it is not rosy in the industry with challenges that they had to fight day in day out.

The actress hopes to use her talents to build and empower women and girls to take up challenging roles in society as she enters into the limelight.

She currently works with Vision Media Works and Essel Pictures. 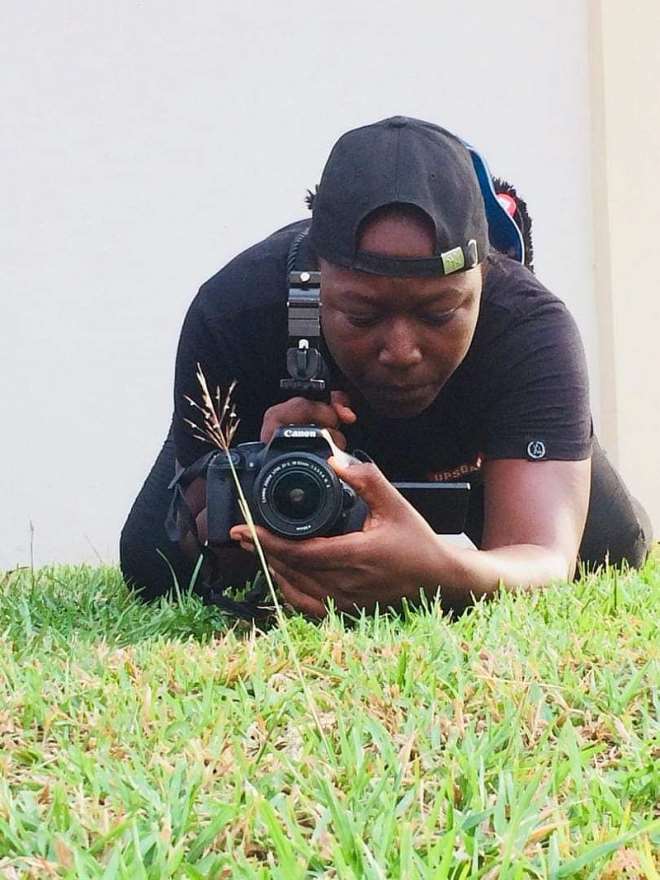 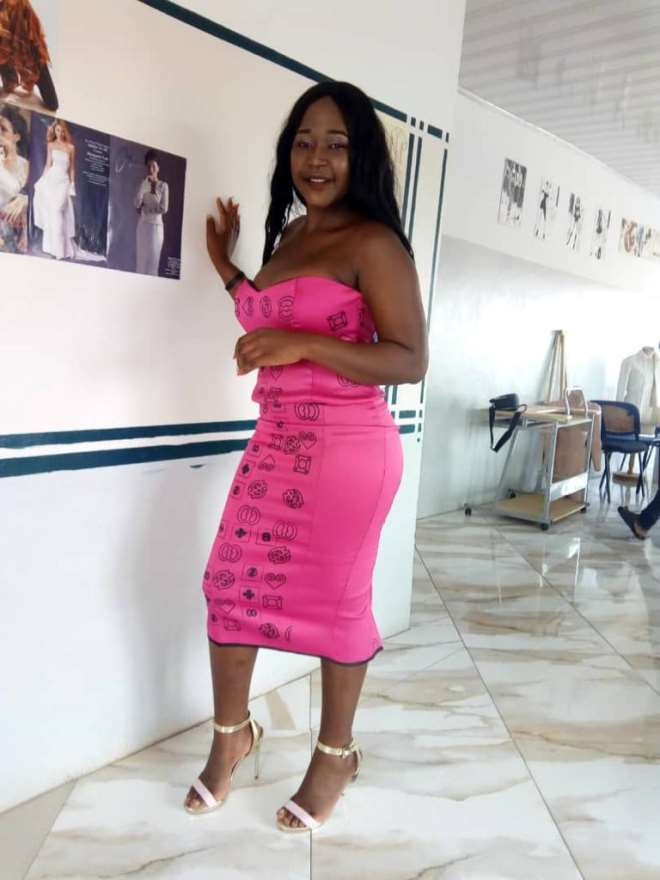 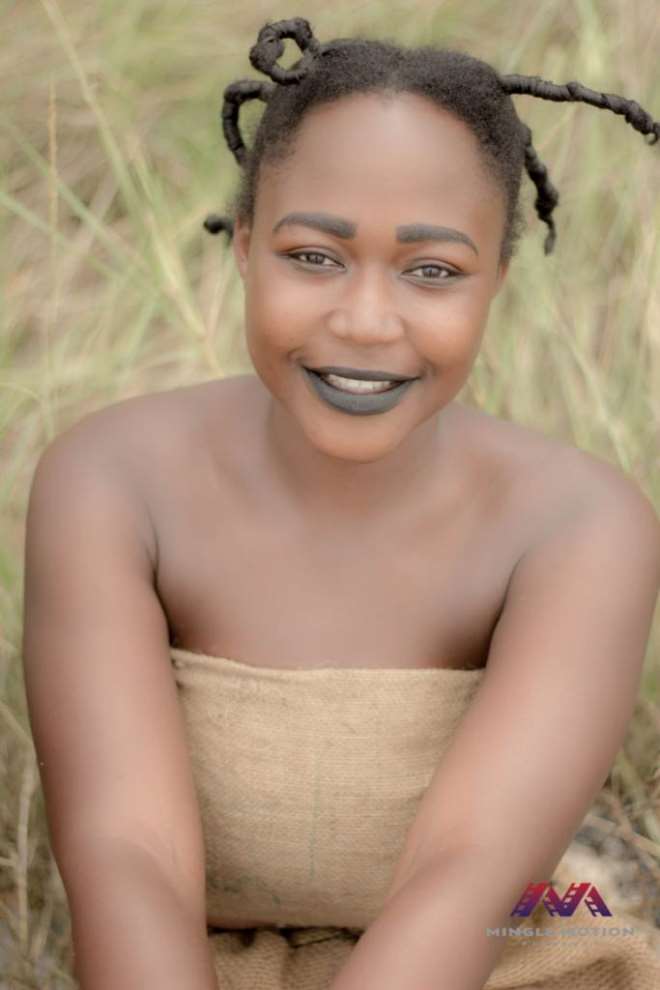 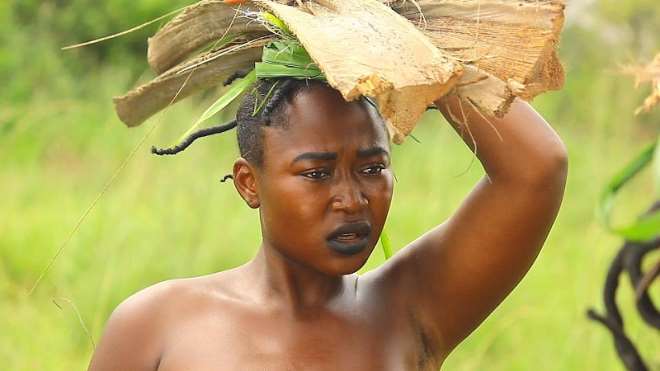 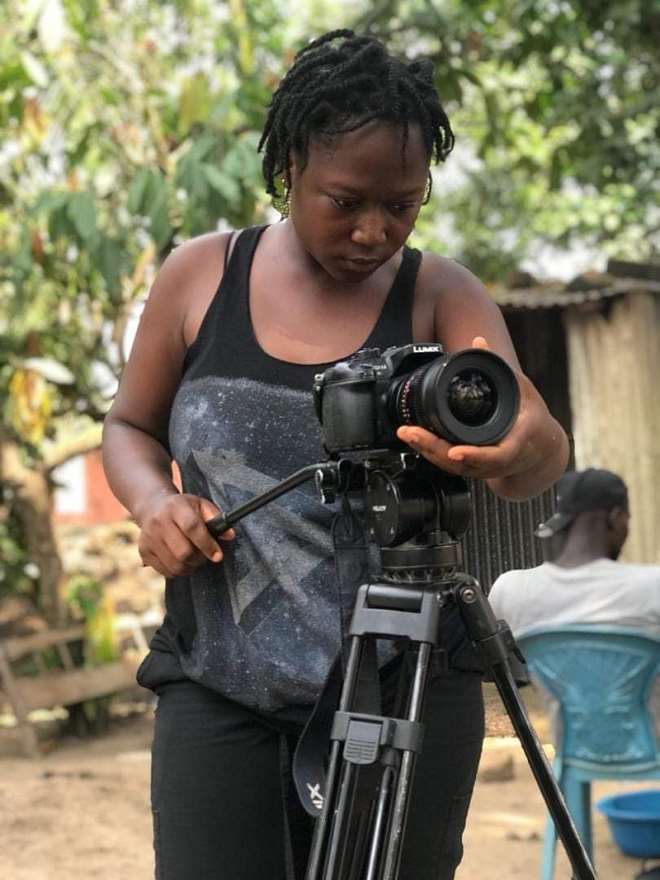 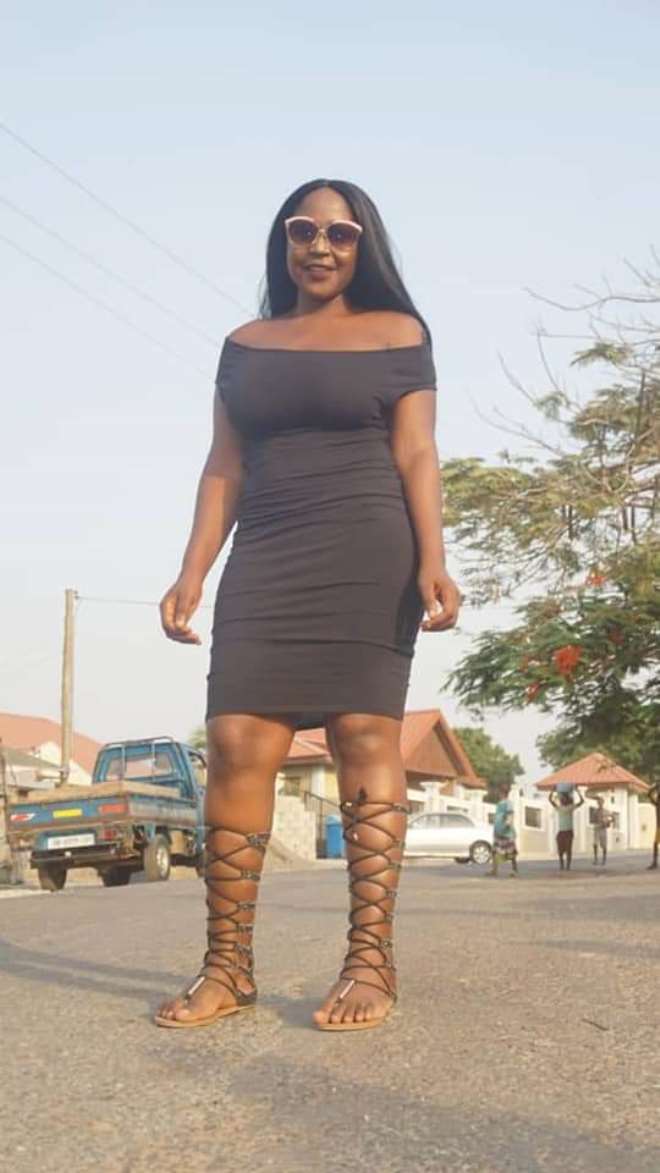 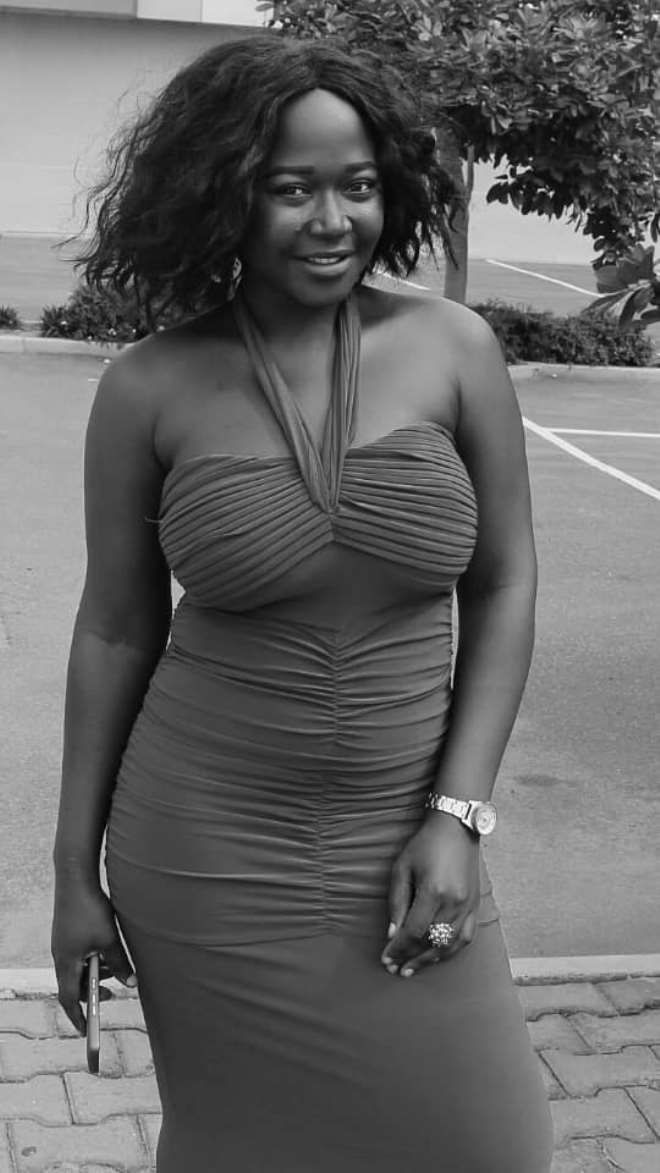 BOST Margin: While Akufo-Addo Is Giving Reliefs, He Clandest...
2 hours ago