When I Was A Little Girl 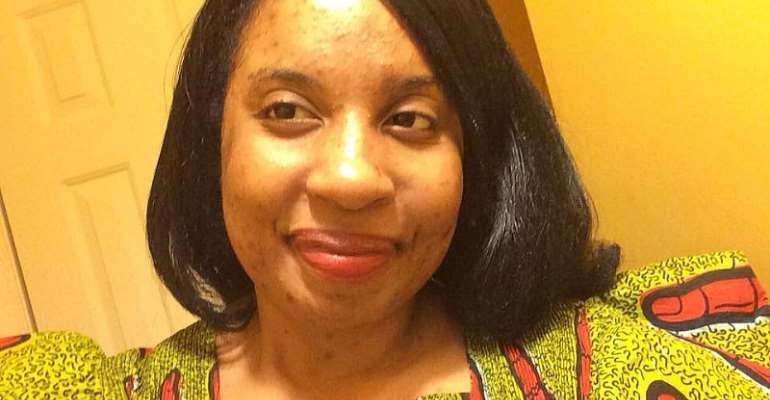 I recall the warm embracement and the very sentimental pick me ups that the world-renowned Dr. Reverend Bernard Ankomah used to give a young and tender but now much older Pastor Sharon N. Alenda. Dr. Ankomah was known for his sacred touch upon Sharon when she was about 5 or 6 years old. A little girl she was. Reverend Bernard was her first introduction to the “Born Again Church” in those days. He was known for his Midas Touch upon Sharon.

Anytime Dr. Ankomah held baby Sharon in his arms all things golden, gifted and favored came to pass eventually is Sharon’s life. Reverend Bernard Ankomah of Ghana used to drive Sharon around in his motorcade here in the United States to just include her in his ministerial efforts he was then doing in the Eastern coast of the United States at the time.

By this time and season in Sharon’s life; Sharon was about 15 years old. It was such a blessing because while other young women were going to under-aged night clubs and non-academic gatherings Sharon was privileged to mix her talents with her new faith. Dr. Reverend Bernard Ankomah showed her (Sharon) the Church world a bit like his daughter though they were both quite young. Knowing that Sharon didn’t have the best parents. He (Reverend Bernard Ankomah) was always there to pick up the slack. With birthday gifts, Christian retreats and so much more for the now Pastor Sharon N. Alenda. What a blessing it is to be in the House of The Lord!

CJ Order Courts To Sit On Holidays, Weekends On Cases Involv...
3 hours ago