Dear Whoever Is hurting Right Now 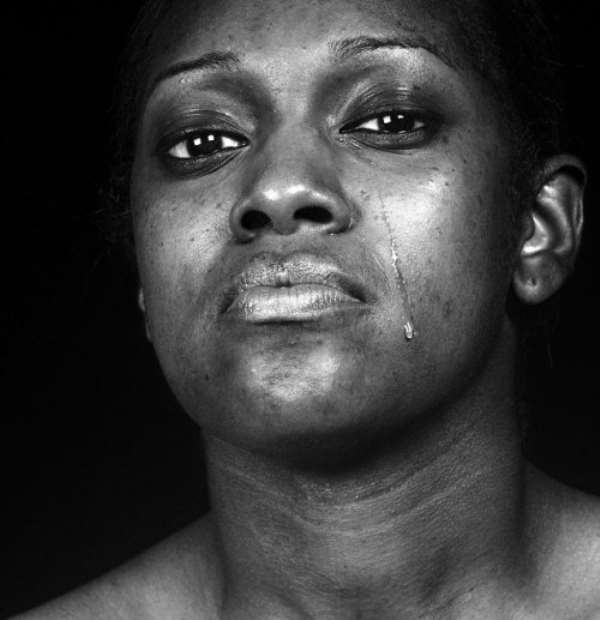 If you're doubting God, the world and yourself. I'm in the same boat.

Who would have thought. The woman ( me) who felt she had many friends in high places, the one who supported so many. Would be unemployed, struggling to pay her phone bills and miss independent would become solely dependent on her parents. With two degrees, with work experience that people would be happy to only sniff and be satisfied.

Many of my so-called friends, the ones with connections, contacts and resources don't even know my name when I ask for help. One offered to help me by making me a volunteer when I specifically asked if she was hiring. For someone whose faith was once firmly planted in God. My doubt is heavy. I feel like I'm slowly sinking into an abyss. I see everyone around me working and doing well. I am stuck on ground zero with all my potential. That's why you haven't heard from me in a while.

The inability to feed oneself is heartbreaking. On top of that the snares, the insults and the people you held dear turning their back on you is hard to conceptualise let alone accept. I am tired, fed up and frustrated. Like Nina Simone says " I've even stopped believing prayer." My patience with God is at all-time low. If you are where I am today, I know that it sucks, that you are frustrated and want to throw in the towel. I have no motivation to give you because I don't think it would be honest or authentic.

However in this time, I have reconnected with myself, I've seen myself at an all-time low. I've realised even if I have nothing and no one, I have myself. My not giving a damn level has risen to 100 percent, because guess what when it's all said and done nobody will feed me. Nobody will stand by me when I have nothing. Nobody will console me when I'm crying.

Nobody will go through the ups and downs with me. I've cut my friendship circle to a minute circle because most people are not worthy of a friend title. If a friend will not go up and down with you or sacrifice for you. They are not worth your time, and a lot of friendships won't feed or acknowledge your suffering. I've become incredibly me focussed, life is short and the only one who will look after me is me. So look after yourself and don't give up, you have to eat!

Nevertheless remember if it's you against the world, believe the world is a winner. Don't fight anybody or anything if it doesn't feed you, let it and them go. Look after yourself and shape your future. Everything else can go to hell.