Thoughts On Epilepsy: Medical Or Spiritual? 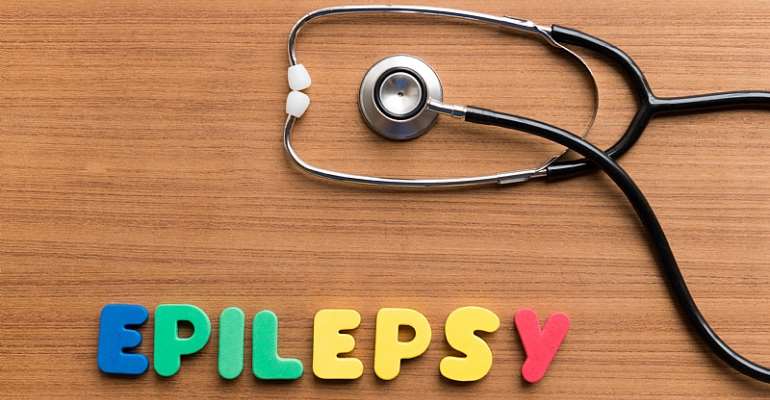 Yesterday, I happened to find myself in a youth discussion about whether epilepsy is a spiritual problem or a medical condition. The discussion went through the night and I must state that it was inconclusive as people shared their experiences encountering people who had made it more of a spiritual problem. So I decided to do likely research to affirm or debunk the belief. But in all I can conclude on one thing, it’s only the Almighty God in Heaven who can completely cure such a problem be it spiritual or medical. Let’s take a look at what people think?

Epilepsy is the most widely recognized noninfectious neurologic sickness in developing African nations which include Ghana, Nigeria, Togo and so on. Epilepsy remains a disparaged illness, particularly in Sub-Saharan Africa. The absence of adequate information and the lack of education has been accused as the reason for the defamation. This derision originates from the way that the customary African conviction sees epilepsy as an otherworldly or spiritual disease.

Generally, epilepsy was accepted to be a consecrated infection that is the consequence of the invasion of the body by a god. It was believed that only a divine being (god) could deny a sound man of his senses, toss him to the ground, writhe him, and afterward quickly reestablish him to his previous self once more. Unfortunately, this recorded legacy has influenced public attitude to epilepsy making it a feared infection. These traditional beliefs have brought about patients with epilepsy being segregated, derided, and misconstrued. As indicated by the African beliefs, other conceivable etiologies include witchcraft and poisoning. A mix of these conventional beliefs, poverty, the absence of medicinal consideration, and inability to satisfy their social roles negatively affects the lives of individuals living with epilepsy.

As opposed to this belief, medically, epilepsy is accepted to be a sickness that happens in the cerebrum. It isn't brought about by spirits or divine beings or witchcraft. All things considered, as per the World Health Organization (2005), Epilepsy is a typical issue of the brain that manifests as attacks of sudden and repeated seizures or convulsions. Epilepsy is usually defined as a tendency to recurrent seizures. The word “epilepsy” is derived from Latin and Greek words for “seizure” or “to seize upon”. This suggests epilepsy is an ancient issue; indeed, in all civilizations, it can be traced as far back as medical records exist; and is also remarkably uniformly distributed around the world

WHO (2005) recognized a few reasons for this ailment and they include head injury, birth injury, cerebrovascular disorders, cerebral anoxia, cerebrum infections, cortical abnormalities, and brain tumors. For an individual to be diagnosed as having epilepsy, the individual generally probably had no less than two scenes of these seizure attacks with no other reversible therapeutic reasons for seizures – like extremely low blood sugar, tumor in the brain, excessive consumption of alcohol or use of hard drugs – identified.

The first thing to do is to clear the environment a patient lives in, loosen any tight cloth he or she may wear, take the person to the lateral side, and allow the seizures to take its cause. Do not force anything such as a spoon or oil down the person’s mouth. Just allow the seizure to take its cause which after, you can take the patient to the hospital.” Dr. Agabi Osigwe, a Consultant Neurologist at the Lagos State University Teaching Hospital told Punch.

So what are your contemplations on this issue? Do you think it's spiritual or medical? Thoughts and experiences are welcomed on the comment session below.

Credit;
Ekeh, B. C., &. Ekrikpo, U. E. (2015). The Knowledge, Attitude, and Perception towards Epilepsy amongst Medical Students in Uyo, Southern Nigeria. Advances In Medicine.