For you its not impossible- see things are happening daily ! 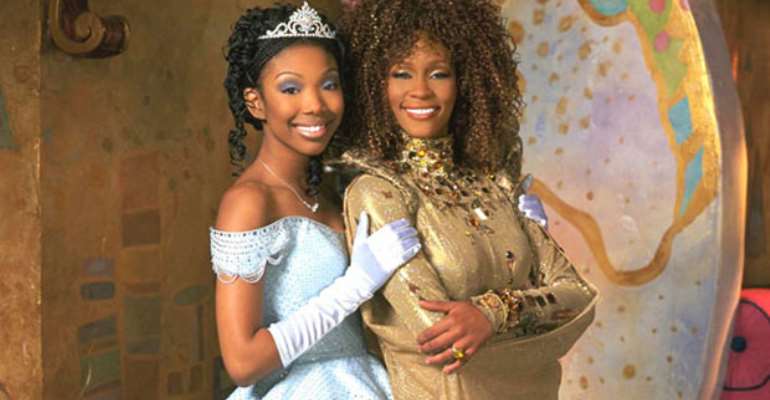 I was a child when I watched Rodgers and Hammerstein's Cinderella, my favourite songs were Impossible and Its possible. Whitney Houston ( The fairy God mother) made it clear to Brandy ( Cinderella ) " dreamers never make a dream come true." A person who only dreams cannot make a dream come true, nobody is stopping you, you must work to achieve your vision. Yes, many will tell you certain things are impossible for someone like you- yet impossible things are happening everyday.

It was impossible for slave masters to conceive slaves would set themselves free, gain themselves human rights and change the laws in the countries that captured them. It was thought impossible for Ghanaians to liberate themselves, yet the big 6 and the CPP led Ghanaians to do so. The Black British in England did the impossible and taught the British man how to be multicultural, by force. The African American stopped segregation, and so did the South African. All African countries took back their freedom, after Ghana led the way.

All these achievements seemed impossible, and lives were at risk but those involved in these struggles forged on. What is stopping your impossible dream today ? What excuses are you making ? Your difficulties are not as severe theirs. Have enough faith to tell that mountain to move, and put in the work for it to do so. Ignore the words " of zanies and fools.Who don't believe in sensible rules.And won't believe what sensible people say.And because these daft and dewey-eyed dopes keep building up Impossible hopes.Impossible things are happening every day!" ( Whitney Houston- Impossible Rodgers and Hammerstein's Cinderella)