The Downside Of Romantic Relationships In Ghana 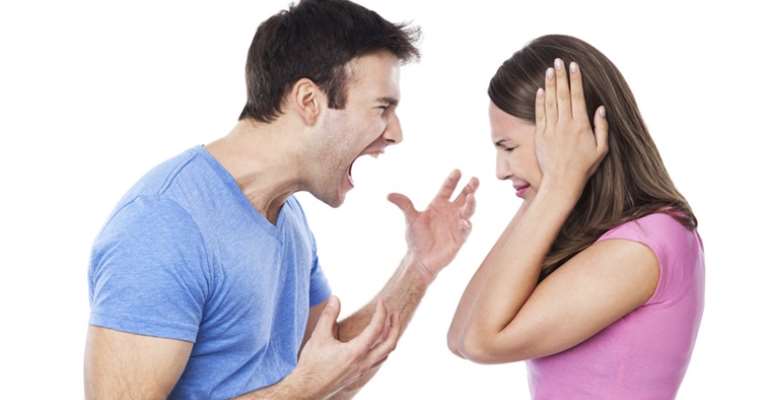 Relationship additionally has sizes and distinctive desire levels. The way that A had hers on breathtaking does not mean B would have hers the equivalent. For what reason is that? It essentially on the grounds that humans are extraordinary and act differently to each circumstance they find themselves. You should know that even relationships have their drawbacks too. The once blessed angel-like young fellow or woman you meet today can be a beast tomorrow that is if you are not careful with understanding and uncovering their feelings of trepidation.

There has been proof of connections that have done awful in Ghana. A few ladies were hoodwinked by the man they cherished, a few men were attacked by the ladies they trust and so many other clumsy life experiences that leave you wondering how people drastically change, especially when it’s the absolute inverse of their good characters.

One thing I have noticed is, when you want to hear the deadliest of stories or the euphoria of marriages, be at the salon. A few people consider the salon the tattle parlor where ladies are allowed to share their bitter and sweet accounts of how men treated them in their relationship. All things considered, I happened to wind up in one and a lady shared hers. Look at her in the first instant; I had concluded she wasn’t much of an educated fellow. Probably because of her clothing, her speech and the way she looked overall. I surmise that I was wrong this time. After hearing her pathetic story I had a lesson of my own to keep and it was “People change either from worst to good or good to bad, just make sure you can manage the change or you die”.

It is not surprising to hear a lot of divorcing coming through and other depressions people go through just because there are hitched. How do I know if the man or women is pretending or they are their true self? This is usually difficult to know if it’s a distance relationship. A good friend once told me “friendship is best appreciated from a distance”. To a certain level, this statement can be true because the distance shields one from developing negative perceptions. You do not get to see them act in anger, or jealousy or even pride. These are characters you need to know about your partner and find out within if you can truly handle them.

Today, M is living tatters. She has just this one dress she wears every day to work which she had through favor. She is given 1 Ghana cedis, one of the lowest denomination to fee with for a week. Preposterous right! She is compelled to have sex with her would be husband if she wants to continue living under his roof. The bottom line here is, that was not the agreement.

M is an orphan and had carried on with her life through one battle to another after her parent's passing. She was raised by her senior sibling who watched and dealt with her well until she finished her training in Nursing. Luckily, she didn't get the opportunity to remain so long to obtain an occupation and she ended up working in a decent center and making little monies. She had her little loft which she was paying for until she met this promising young fellow who fell in love with her. He was the world she never dreamt of.

He told her he was willing to marry her, but first, she would have to visit his home abroad Ghana and since she was in love, she informed her brother and went with her love from Nigeria to Ghana. Few weeks on reach there, things began to change. He started making advances at her and when she refuses, it was very simple, he either gives her 1 cedi and that’s it if she asks and leaves her to starve until finally, he threw her out. It grew worse and she had nowhere to go until the man’s sisters, embarrassed about the circumstance took her in and chose to support her. M was willing to go back home, but she did not have the money and neither could she call her brother because she lost all her phone on her way to Ghana.

What was the problem in this scenario, was she right to have gone with a man to another country without the proper rites? What could have influenced a once caring man to become a monster? What really went wrong here”. What truly turned out badly here". Don't hesitate to share your considerations and experience. Thoughts are welcomed.