By Roger A. Agana 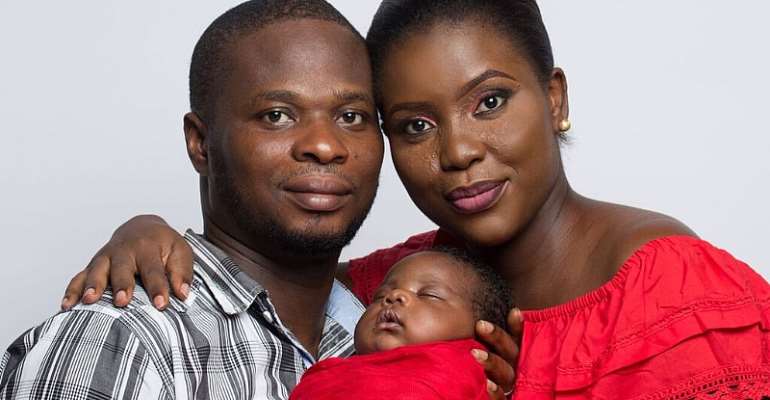 Ghanaian female entrepreneur and winner of the Technology and Innovation category at the 2018 “40 under 40” Awards held in Accra last October, Mrs. Akua Aboabea Aboah-Baffoe has become a household name in the deployment of Geospatial technology.

GIS is a computer software system for capturing, storing, checking and displaying data related to positions (location) on the earth’s surface. It includes data on people, landscapes, vegetation, streams, house addresses, as well as other vital geographical information systems.

SGL is the sole distributor of ESRI software, ENVI software and Trimble hardware, with exclusive representation in Ghana, Nigeria, The Gambia, Gabon and Liberia. The company with many years of experience in the region has given West Africa an edge in the implementation of accurate locational and digital data solutions to support and empower decision making.

The feat attained by the Thirty-one (31) year old mother of two (2) comes to demystify the myth surrounding female entry into science and technology in the West African region, which has largely been a male-dominated field. She believes this will, therefore, encourage more girls to pursue science education to break new fronts in order to contribute their quota towards the socio-economic development of the country.

In an interview granted to ‘The Spectator’, one of the weekly newspapers belonging to the state, the Executive Director of SGL urged women to strife to veer into male-dominated fields.“I want to see more women in this field. Not just women, but women who understand what they want to do. There should be willing to do what men are willing to do,” she said.

On current efforts by the Ghana government to encourage girls’ education in the sciences, she urged various institutions and the people to support the agenda of establishing a digital economy to help address some of the challenges facing the country.

Sambus Group, located at Osu, a suburb of Accra was originally established by the father of Mrs. Aboah-Baffoe, Mr. Samuel Kenneth Aboah in 1987 with a variety of businesses but she took an interest to establish SGL Limited after the passing of her dad in 2013.

With her drive, SGL now has an office in Abuja – Nigeria, which was set up in 2016. Sambus has grown steadily and currently has a staff strength of 40 employees and continues to deploy advanced tools and software to gather and map out geographical data on the physical assets and infrastructure of their clients to help them make informed decisions.

The company, she emphasized recorded its highest performance in 2018 with an overall growth of 30 per cent. She attributed part of their success story over the years to teamwork as well as the contribution of their business partners, in making SGL the market leader in the GIS field accounting for over 90 per cent of GIS software sales in Ghana and about 75 per cent of the market in West African.

The Executive Director is optimistic the company will apart from its reliable partners in Nigeria, Gabon, Liberia and The Gambia expand to other parts of the world to “touch the lives of people.”