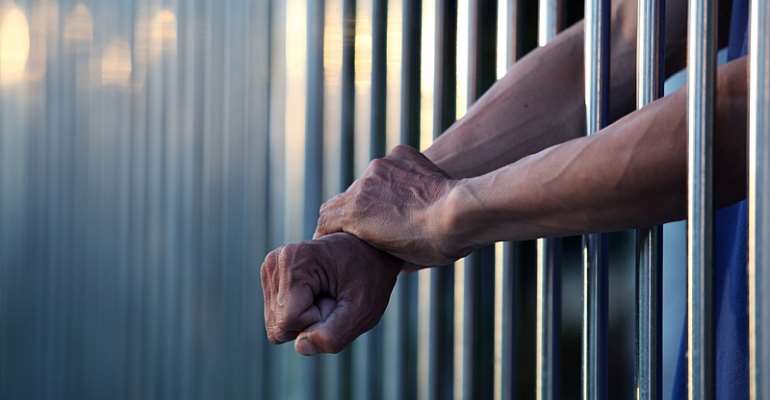 Some politicians and social analysts believe that building more prisons and giving long sentences to offenders is the best approach to decrease crime problems in the country. Crime is a noteworthy social issue since it jeopardizes individuals’ lives, property, and sense of wellbeing.

An individual can commit crime from willful conduct (assassination) to an inadvertent demonstration of carelessness that is characterized as a crime. Crime comes in different categories, theft, rape, murder and gang violence, hate crime etc. Men have higher arrest rates than women for violent crimes such as homicide, aggravated assault, robbery, and burglary, while women are most often arrested for nonviolent crimes such as shoplifting, fraud, or employee pilferage.

When this happens, culprits are arrested and punished to serve as a deterrent in the public eye. Punishment, as indicated by Barlow (2002), is an action designed to deprive a person of things of value (including liberty) because of an offense the person is thought to have committed. In other words, offenses are accompanied by crime. When one is excessively rich, the poor or less privileged censure them for it and rob them. When one hurt another’s feelings, the culprit blames them for heartbreaks and commits murder. Punishment is best served to accomplish certain functions.

First of all, it serves a retribution purpose, that is, this sentence imposes a penalty on the offender based on the premise that the punishment fit the crime. Here, the greater the degree of the crime of harm, the more the offender should be punished. For instance, you can’t compare the punishment of murder and theft as equivalent.

The second function is the social protection where guilty parties are commonly confined so they don't keep on carrying out an offense.

Rehabilitation here seeks to return offenders to the community as law abiding citizens. This is where the detainees are taught a particular skill to make them valuable to society after they have served their term.

The last is deterrence, which seeks to decrease criminal activity by ingraining fear of punishment

What can really be done to curb the rate of crime in society, is it the building of more prisons? According to prevention ideology, the best way to reduce delinquency and crime is an early intervention and prevention (Bynum and Thompson, 1996). The government should spend more money and energy on crime prevention strategies instead. Here are two avenues the government could consider;

Primary and secondary socialization has proven to be an ideal way of shaping people’s behaviors in the public arena. Parents have a responsibility to play in supporting a government initiative to curb crime. This is by bringing their youngsters to appreciate good behaviors and the rewards that accompany them. “This is not limited to government alone but parents, the roles of churches in making sure the focus is on values and good behaviors and not money, power, and fame”- Mr. Ogochuwku Nweze, legal practitioner states.

When parents at home and teachers in various schools teach children the bad effects of deviant behaviors, you orient their minds and psyche ability to stay away from these behaviors. Schools can take the privilege to award good students for good behaviors to fill in as a model of emulation to other students.

Attacking the underlying foundations of misconduct and crime such as poverty, unemployment etc.

When the foundation of socialization is grounded and results can be clearly seen, the government must take up the second stage of growth by attacking the root of delinquencies or crimes that may arise if care is not taken. This can be done by ensuring that students who graduate are employed in the working sectors. With respect to poverty, non-governmental agencies can assist by providing social amenities to communities and towns that lack these facilities. The government can support these non-governmental agencies in their initiatives as they won’t always be present in every town solving their problems.

“Government can only make strong laws with fortified institutions and a system because when laws are weak, crime is almost inevitable. When laws are strong even those with criminal tendencies will resist crime almost by default”- Mr. Ogo explains.

Media can take responsibility by educating the populace about crime and why it is important it’s avoided. Entrepreneurship and vocational programs can be organized to training young people to set up their own business and become positive impacts in society.

I believe when we all work together in building the nation from the very top to the very last, we can make this country a peaceful place for your children and families. The protection and security of the nation is certainly not a limited show, but instead a common duty. We owe it to our nation.