What Determines The Odds Of Divorce In A Family? 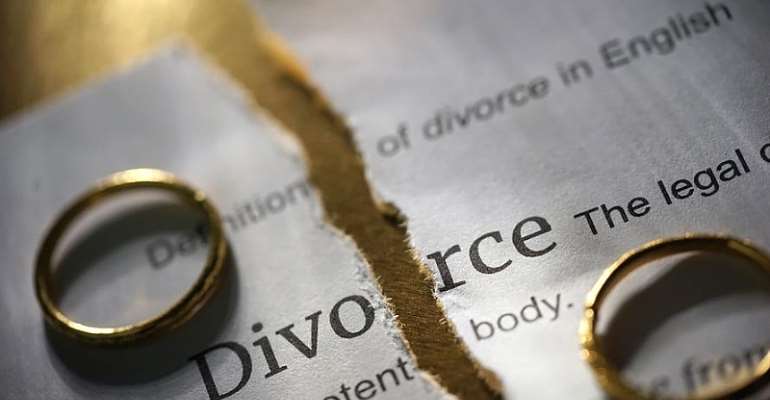 The issue of divorce has turned into a profoundly spoken issue in the dispensation. We go to a fabulous wedding and discover the couples as a set made in heaven. A few years down the line, they are considering divorce. Why is that? With or without drama, divorces usually have a dramatic economic and emotional impact on the family members. Some children experience more than one divorce amid their adolescence since one or both of their parents may remarry and subsequently divorce again. First of all, we must understand what divorce it then we will try and identify some odd associated with divorce as introduced by Bramlet and Mosher, 2002. Divorce is just a lawful procedure of dissolving a marriage that enables previous life partner to remarry if they so choose

As to the odds of any particular marriage resulting in divorce, National Center for Health statistics (Bramlett and Mosher, 2002) reports that the following accompanying variables add to the like hood of divorce;

Age by the time of marriage:

Age is significant as it can also stipulate the level of maturity. You don’t expect a child to get married as they are not adequately prepared for marriage and the responsibilities that come with it. The age at which a young lady marries has a significant impact on the marriage as the younger the women are at the time of her first marriage, the greater the odds of divorce within ten years of marriage, as they develop a different perspective and desire which they cannot find within the marriage.

Well, Ghana remains a secular state and the value of religion is appreciated. Religion has helped Ghanaians in a wide sector. Yes, because religion has helped shaped the customs and values of marriage as most religious bodies shun divorce. No wonder most people think ill of divorcees. Most ladies are religious and the awareness for them to stay undaunted in their marriage has kept them at bay. Bramlet and Mosher, 2002 were of the view that the more important a woman places on religion, the odds of divorce. This cannot be said the same for men as no matter how attached a man is with religion, it does not influence his decision about divorce.

Education is an important instrument as once knowledge in the things of social welfare and their surrounding goes a long way in determining their life. The more education a woman acquires as of the time of her marriage, the lower her odds of divorce. This is on the grounds that; she would have been depicted as matured. Just imagine the number of years of took her to acquire that level of education, by the time she is graduated, you would realize she is old enough and her level of understanding and maturity is intact. With this knowledge and her status, there are high chances, she may not likely divorce.

The popular saying money solves everything may seem true to a point. A home where both couples are making some income may likely not divorce. Bemlet and Mosher (2002) expressed that the higher rate of unemployment and lower levels of income with regards to both men and women, the higher the odds of divorce. A home where both individuals is jobless, you discover a ton of belligerence and false impressions regarding cash and this just turn into a strain on the marriage lastly lead to divorce.

The above has clearly stated some of the accompanying variables that influence the odds of separations in the home. Children always remain the victims of divorce and may have a rough childhood. So before mulling over separation, remember the fate of children as they are most likely innocent in such decisions.