The 1 Question Pregnant Women Regularly Pick up From People 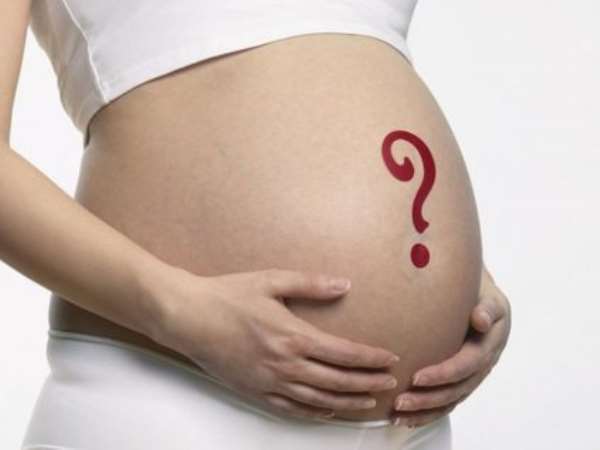 There is a lot of things that go through the mind of people when they see a pregnant woman, a few people really have the bravery to ask these women some weird questions. I would like to share my motivation…

On my way to the library this afternoon, I sat in the passenger seat beside the Uber driver. With no specific center, I continued gazing at whatever my eyes caught. All of a sudden, we got stuck up in this rush hour gridlock and there was my story. I saw a pregnant woman by a bus stop. She sat there and kept staring at every food vendor that passed. You could see she wasn't generally decided on what she should buy. Why not purchase everything" I pondered to myself “could she be hungry, or stressed”, “just look at her, she’s really heavy”. In fact, all sorts of bizarre and interesting questions kept going through my mind.

Then I took it upon myself to interview at least 3 pregnant women. Believe me when I say it was a mad rush finding a pregnant woman until I found myself in a hospital. Crazy right, Yeah… yet justified, despite all the trouble. What was my core interest? I needed to know at least the most regular question people ask them.

Time to share… wondering the most popular question people ask? Here it is…

Is it a boy or girl?
This is one of the well-known maxims. People are simply so inquisitive to know whether the mother has checked the sex of the child. What does it matter anyway? Determining the sex of the child is up to the father or mother and they can choose to let the public know about it or not. Speaking with one Faustina, she expressed her dismay when her in-laws were keen on knowing the sex of her child. More like the future of her marriage depended on it. When questioned if she told her in-laws, she had this to say,

“Why should I? I have checked to know the sex of the child, but I am not prepared to tell anyone”- Faustina. When probed further to know why she didn’t want to spill the beans, she said, “That’s nobody’s issue because they were not the one that impregnated me, I prefer people remain curious till I deliver safely”.

"I have been pregnant for 7months now and I get a great deal of “is it a boy or a girl” questions especially from church friends who care, and I’m not really bored when they ask, I just know they are curious and I tell people I’m very close to and trust”- Linda explicitly explained her reasons.

“Of course people were wondering if I was expecting a boy or a girl. But I couldn’t become accustomed to being unmistakably congratulated when I said I was having a boy. Personally, I wanted a girl, but I was congratulated specifically because we were having a son, as though it would be more unrivaled than having a girl”-Serwaa

I don’t know about you, but I’m awfully guilty sometimes. I do ask pregnant women this question. Whether it's right or not will be discussed in our subsequent write-ups.