After a glamorous wedding with loved ones and family present to make merry and celebrate your union, the big question follows; When are planning on having your baby? This a big question for couples as no one has the power to actually determine what the future holds. 5 years gone and nothing to show, 10 years and 15 years following and then the stories start to emerge. Some women suffer from a condition called "placenta accrete" which can cause severe health issues for the mother and the child amid and after pregnancy. In cases like this, what happens next?

Now a unique form of childbearing has made life easier irrespective of the moral and philosophical concerns surrounding it. SU-RRO-GACY. Yes, that’s the word. Today, many couples who have problems with childbearing have surrogacy to cater for their childbearing needs. Here, we are going to find out what surrogacy is all about.

Surrogacy is the point at which somebody conveys an infant for someone else or couple, giving the kid to them once it's conceived. There are two unique kinds of surrogacy:

Traditional surrogacy
Traditional surrogacy is sometimes also called partial surrogacy or genetic surrogacy because of the surrogate’s biological link to the child she carries. This method includes insemination of the surrogate mother by the sperm of the expected dad. The infant will, in fact, be identified with the surrogate, yet an understanding will be made with the expected dad (and partner, in the event that he has one) will bring up the child. Sometimes a sperm donor may likewise be utilized in this instance, yet the insemination will at present occur in a traditional manner. However, in the case where donor sperm is used, there may be issues with custody of the child- since the baby would not be biologically related to either proposed parent (yet will be identified with the surrogate). In this case, standard adoption procedures may take place between the surrogate and intended parents. Moreover, due to the biological link between the surrogate and the child, many traditional surrogates are often close relatives and trusted loved ones of the intended parents.

The following people may consider traditional surrogacy as this genetic relationship may sometimes complicate the relationship emotionally;

One of these sperm/egg mixes will be embedded into the surrogate mother, which means the infant won't be identified with the surrogate in any capacity. There are a lot of reasons somebody may want to adopt a surrogate. They essentially tend to be due to safety concerns of the expected mother when a same-sex couple wants to have a baby, or because of fertility issues with one or both intended parents.

A few people make use of a surrogacy organization to do this. They'll have the capacity to glance through potential surrogates and have the procedure overseen by their operator. The office will likewise deal with any lawful issues and potential money related exchanges from the proposed guardians to the surrogate. The laws around this training contrast enormously relying upon the nation or state you're in. In Britain, for instance, just philanthropic surrogacy has been lawful – so no cash is permitted to change hands. Others will enable surrogate moms to charge as much as they see fit for compensation (business surrogacy), and some will just enable therapeutic costs to be paid.

Fertility tourism, however, also permit proposed parents to travel with a surrogate mother to somewhere that is allowed. A disadvantage includes the moral and philosophical concerns attached to surrogacy as most people feel that the surrogate might turn out to be excessively attached to the baby before its conceived and may not wish to give it back to the intended parents.

Below is a typical example of people who might actually consider using his method;

These are just a couple of the kinds of surrogacy accessible to you as an intended parent. Keep in mind- you'll have to choose what's best for you and your family as you push ahead. It's prescribed that you talk in detail with a surrogacy professional or your fertility clinic to discover what sorts of surrogacy are accessible to you and the advantages and disadvantages of each to figure out what the ideal fit is for you. 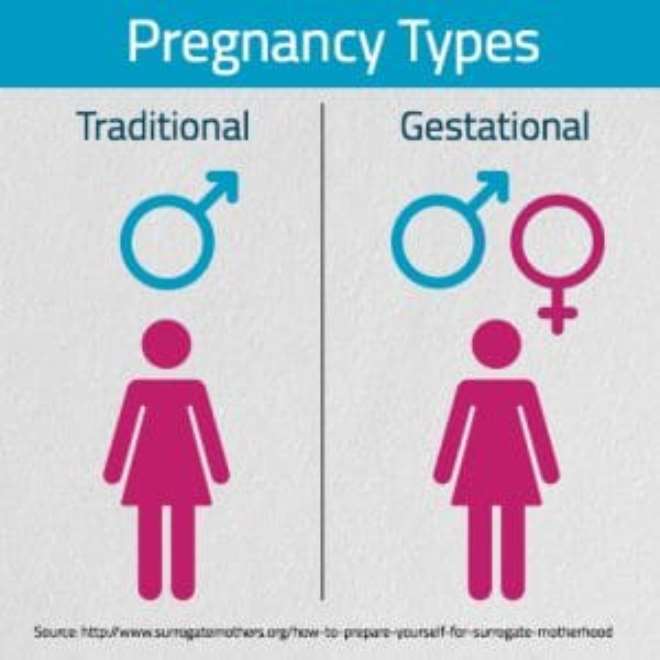 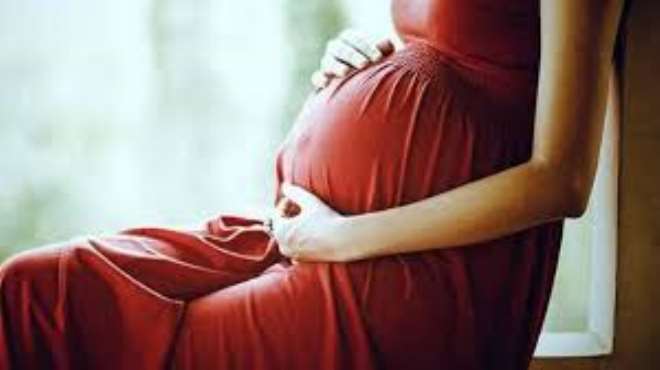