Why Do We Hiccup? 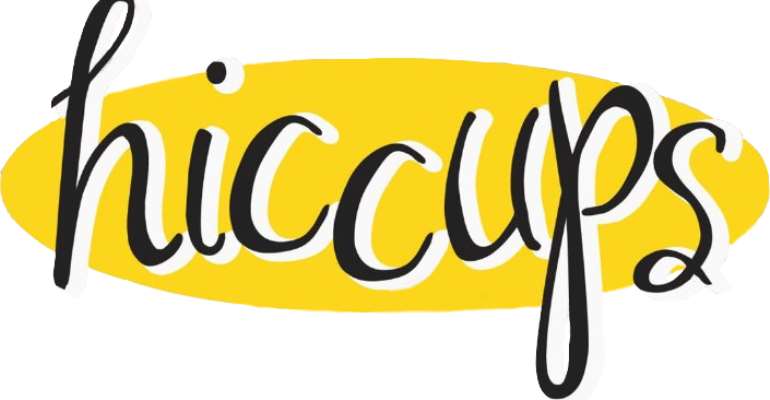 Hiccups are often rhythmic. They are usually just a temporary minor annoyance, but prolonged hiccups may signal a major medical problem. The longest recorded hiccup attack is six decades!

Women and men tend to get hiccups equally as often, but hiccups that last more than 48 hours are more common in men. Hiccups can even occur in a fetus while still in utero.

The medical term for hiccups is singultus, which comes from the Latin word for “gasp” or “sob.”

What causes hiccups?
Most of the time, there is no obvious cause for hiccups. However, there are some common known causes of hiccups.

Some causes of hiccups include: