You Know His Height Not His Heart 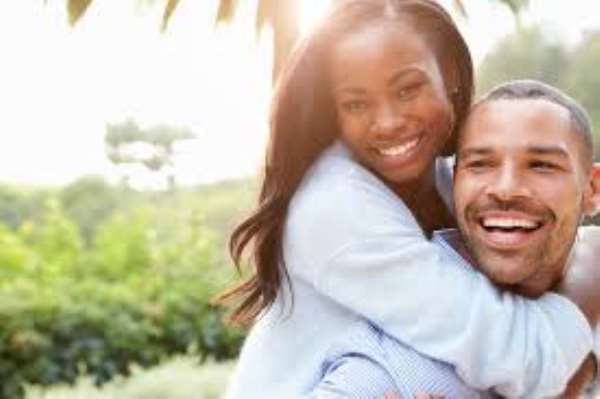 This life is not about pleasing everyone, neither is it about hurting anyone, which includes you. But people live their lives the opposite way; they try pleasing everyone and end up hurting themselves. Why will you want to get married to please people when the marriage is not for them but you? Why do you let people judge you based on your preferred choice?

As a Professional Counselor, I don't share issues of my clients or disclose my meetings; what I am about to share is an experience for educational purposes. In one of my numerous speaking engagements across the country, I met a young lady who was about to get married the following week but was confused. She is attracted to tall men and as a lady her belief is a woman needs to get married to someone who is taller than her.

She went into four separate relationships, one after the other, trying to find love in a tall man. Unfortunately, she was not successful. She left the first relationship disappointed with the hope that the next tall man will be the answer to her prayer but this never came to pass.

After the fourth relationship, she was not only disappointed but decided not to go into any relationship. Along the way, she met a male friend who was short. As their friendship grew, she realized all the things she had been looking for in all these four tall men were embedded in this short man.

The guy later proposed to her which she accepted, introduced him to the family, who gave their approval and blessings. Just a week to their marriage, they were introduced at church. After the service people started whispering into her ears, "What kind of choice have you made? The man is short, what kind of children do you want to have?"

Her story reminds me of how a lady turned me down because she claimed I was too tall. Today she wished we were a couple. Something she later revealed to me that it was the worst mistake of her life.

Others are turning down partners because their parents and people around them kick against their tribe, colour, height etc. Forgetting we don't get married to those things and what defines a man is his heart and not their looks. What makes one beautiful is not their look or where they come from. As at today, people had mistaken attraction for love, which is so wrong. Because of that many marriages are fading away.

Short men are a creation of God, same as tall men. Short children or tall children are both gifts from God not man. God is the one who determines one's height, colour, etc. Besides all that, what matters is the heart. Go for a good heart.

I am not saying people should not advise you or that you should ignore advice, but know that after the advice you make the decision, because it is your life and not theirs.