Postinor 2; How Effective Is It In Preventing Pregnancy? Is It Safe Or Dangerous? 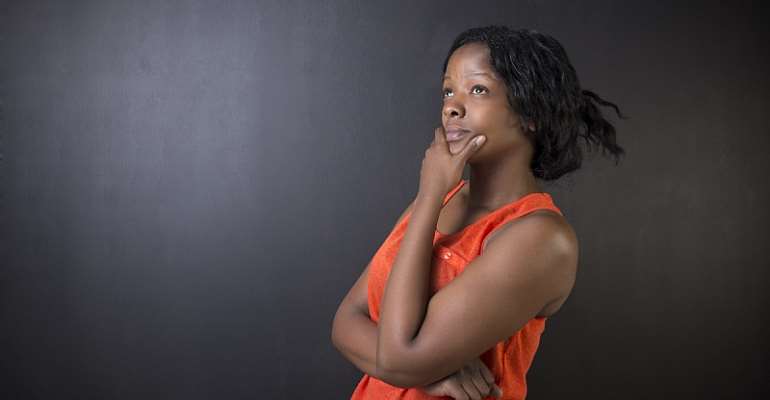 All You Need To Know About Using Postinor To Prevent Pregnancy

One of the questions I get asked most frequently (especially by single ladies) is the effectiveness and safety of using Postinor 2 in preventing pregnancy.

I get bombarded with questions. I will use this article to help answer their questions — calm their fears and show them the dangers!

For clarity, I will divide this article into two parts: part 1 and part 2

Part 1: Is Postinor Effective? Does It Work?
Part 2: Is Postinor Dangerous? Is It Safe?
NOTE: This article can also be applied with other products for emergency contraception that are similar to postinor (and containing Levonorgestrel)

#2: Postinor must be taken as early as possible!
The key to making sure it works is this: the earlier, the better! The earlier you take the drug after sex, the better the chances of preventing pregnancy. Usually, after 72 hours (3 days) after sex, there is no guarantee that postinor will work!

If taken early enough, and within 72 hours, postinor prevents pregnancy up to 85% of times! That’s high!

There is no way to know if the postinor has worked – and prevented you from getting pregnant. Unfortunately, you might have to wait for your next period – if it comes, it has worked!

#3: There is a wrong way of taking postinor
This is the right way: If it has one tablet in the pack: simply take that single tablet, immediately after sex, and within 72 hours.

If it has two tablets in the pack: Don’t take the two tablets at once! (It will mess things up for you, and effectiveness is not guaranteed). Rather, take one of the two tablets immediately, and take the second tablet 12 hours later (after taking the first)

Always check the expiry date on the pack before taking postinor!

Part 2: Is Postinor Dangerous? Is It Safe?
#1: Postinor doesn’t affect future pregnancy. It doesn’t cause barrenness.

Postinor should not be taken more than once in every month (menstrual cycle). Ideally, you should not take postinor more than once in a month (in your menstrual cycle). It is not a regularcontraceptive; it is an emergencycontraceptive. In other words, it is preserved for emergency situations: unprepared unprotected sex, burst condoms, rape cases, failure in other birth control methods, and so on.

If you have sex regularly, look for other methods of contraception in order to avoid taking postinor more than once in a monthly cycle.

Taking postinor frequently could cause serious changes in your menstrual flow and cycle, like:

*Menses coming too early or too late
*Heavy menstrual flow or scanty flow
*Menses comes to frequent than usually
*Severe menstrual pain
NB: If you are experiencing any of the above, and you are worried, see your doctor.

But, really, that’s all: It doesn’t cause barrenness or affect fertility.

#2: Postinor has side-effects
Every drug has side effects. It is not an issue, most times. Postinor is not an exception. The side effects of postinor are usually very mild. Sometimes, so mild that you might not even notice them! If you see them (and they are not serious), don’t worry about them.

Some of the common side effects of postinor include: abdominal (stomach) pain, vomiting, diarrhea, dizziness, headache, pain in the breasts, and so on.

See your doctor immediately if you are experiencing severe abdominal pain or if you are bleeding severely!

Some of the situations when taking postinor 2 might be dangerous include:

If you have diabetes, heart disease, liver disease, breast cancer, or stroke

If you are breastfeeding
If you are still a child!
If you are taking drugs for TB, HIV, epilepsy
Even though postinor is, in most countries, an Over-The-Counter drug (meaning you don’t really need a doctor’s prescription to get it), I still advise you to, first, talk to a doctor of pharmacist before taking this drug!

Remember, Contraception is safer, better, cheaper, and more acceptable (in the society and in religion) than abortion! Choose wisely!