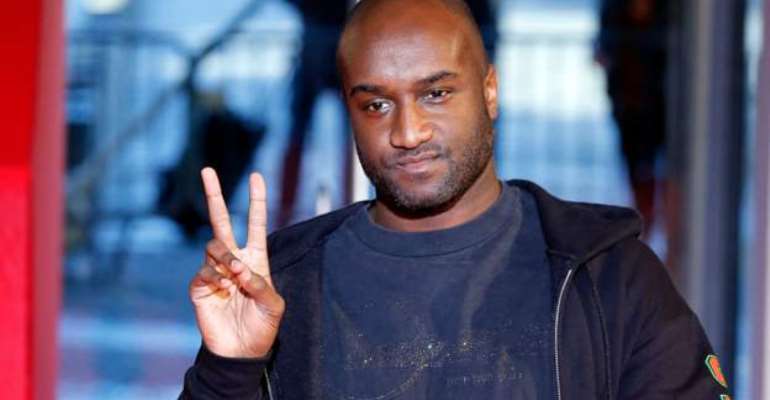 Photo culled from the BBC

"I feel elated," the 37-year-old told The New York Times , saying the opportunity was "always a goal in my wildest dreams".

The news site says Abloh is one of the few black designers at the helm of a major French fashion house.

Others include Olivier Rousteing - the creative director at Balmain, and British designer Ozwald Boateng who led Givenchy men’s wear from 2003 to 2007.

Abloh will present his first menswear collection for Louis Vuitton in June at Paris Fashion Week.

Louis Vuitton chief executive Michael Burke praised the designer's "sensibility towards luxury and savoir-faire" adding he would be "instrumental in taking Louis Vuitton’s menswear into the future".