5 Best Ways To Get Over Broken Heart Completely 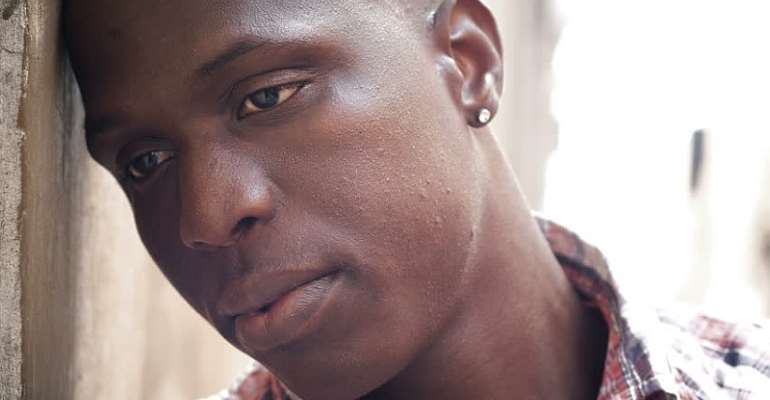 1. Rebuild the Self.
Evidence suggests that love facilitates self-growth, expanding and diversifying who you are (Aron & Aron, 1997). As you spend time together, the lines between you and your partner become blurred; your self-concept and partner-concept become inextricably intertwined. So it’s no surprise that when a relationship ends, people experience self-confusion (Slotter, Gardner, & Finkel, 2010) and self-contraction (Lewandowski, Aron, Bassis, & Kunak, 2006). Your sense of self actually shrinks. You might feel lost and unsure of who you are. The remedy? Start rebuilding. Rebuilding requires redefinition. It’s time to try new things and spend time with new people. Pursue the benefits of self-concept rediscovery. Evidence suggests that individuals who do not make progress on redefining and rediscovering themselves experience poorer psychological well-being and post-break up adjustment on a week-to-week basis (Mason, Law, Bryan, Portley, & Sbarra, 2012). One of the most important actions you can take to heal post-break up is to expose yourself to new people, challenges, and experiences.

2. Break the Ties.
As hard as it might be, breaking up by actually breaking up may help post-relationship adjustment. Maintaining contact with a new ex-partner delays sadness recovery and slows the (necessary) decline in love (Sbarra & Emery, 2005). Perhaps attempts to rediscover and rebuild the self are stymied when a former partner is still actively part of one’s life.

3. Try Exercise.
Stressful life events, like a break-up, produce a variety of depressive-like symptoms that can be difficult to manage. Evidence suggests that physical exercise can serve as an effective intervention, disrupting the link between such stressful life events and their potential consequences (e.g., mood problems, sleep issues, difficulty concentrating; O’Dougherty, Hearst, Syed, Kurzer, & Schmitz, 2012). While exercise may do little to curb your feelings of stress , the physical activity may buffer your depressive symptoms—an important step towards recovery.

4. Fake It.
Feeling sad is a natural response to a break-up, and although sadness declines over time (Sbarra & Emery, 2005), sometimes you need a life. If you’re looking to boost your happiness , try faking it. Called the facial feedback hypothesis, engaging in the physical, muscular act of smiling can send signals to your brain that you are happy. In other words, even though we think our mind is in charge of our smiles, the facial behavior of smiling can actually send happy signals to your brain, potentially improving your mood.

5. Rebound.
Rebound relationships get a bad rap, but their sour reputation is not based on empirical evidence. Instead, new research suggests that starting a new relationship fairly quickly post-break can be a healthy, even long-term, solution to the challenge of break-up recovery (Brumbaugh & Fraley, 2015). People in rebound relationships see themselves as more desirable, are more “over” their ex-partners, and have greater overall well-being; indeed, less time between partners is linked to more self-esteem , less attachment anxiety, and less attachment avoidance. These findings suggest that starting something new sooner, rather than later, could be a productive next step towards a healthy and happy you.