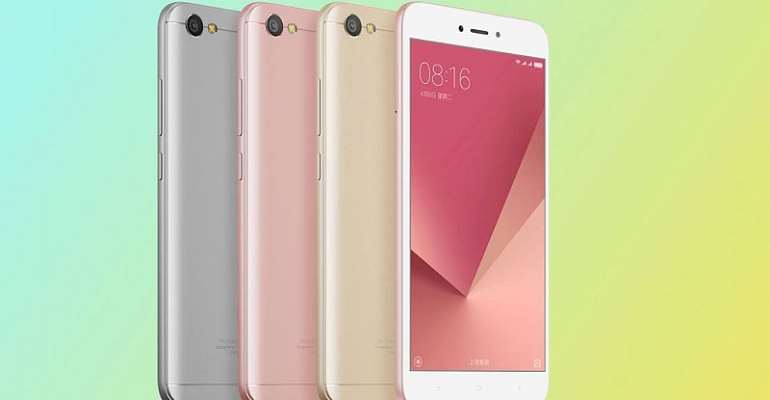 Asian mobile giant Xiaomi has arrived with a bang in Nigeria, launching last week, exclusively on e-commerce platform Jumia, its two best-seller phones, the Redmi Note 5A and Redmi Note 5A Prime at introductory prices of N34,590 and N45,890 respectively.

This was Jumia’s most successful new mobile release, with record-breaking sales of 2,000 units in the first 10 minutes of the launch on jumia.com.ng . Massive sales were also attributed to the flash sales held last week Wednesday when 500 units of the Redmi Note 5A Prime were sold in the first 120 seconds at 33,990₦. Jumia has built a unique ability to release new smartphones (as Infinix lovers would confirm) and they did not disappoint this time around either.

The success of the launch can evidently be attributed as well to the impressive quality/price ratio that the Xiaomi phones offer. Indeed, the Redmi Note 5A Prime is the perfect blend of reliable hardware and software on a budget. This 4G LTE smartphone boasts of a 5.5inch HD display, 3GB RAM +32GB ROM super fast responsive Qualcomm Snapdragon 435 octa-core processor and a superb 16-megapixel front camera with selfie light for that perfect picture. It is powered by a 3080mAh battery to last you through the day with a unique MIUI 9 operating system built on the Android framework, and for N45,890 the Redmi Note 5A Prime has everything you would expect from a budget device.

If you did not get a chance to get your hands on the Xiaomi Redmi Note 5A Prime last week, Jumia is bringing it back for you next week, during its biggest mobile phone sale of the year, Mobile Week.

Jumia has partnered with mobile giants such as Tecno, Infinix, Fero and Xiaomi and is promising to bring over 1 million deals to customers from March 19th to March 25th.

Watch out for the flash sales and may the fastest fingers win!