5 Reasons He Is Pulling Away After Showing Interest In You 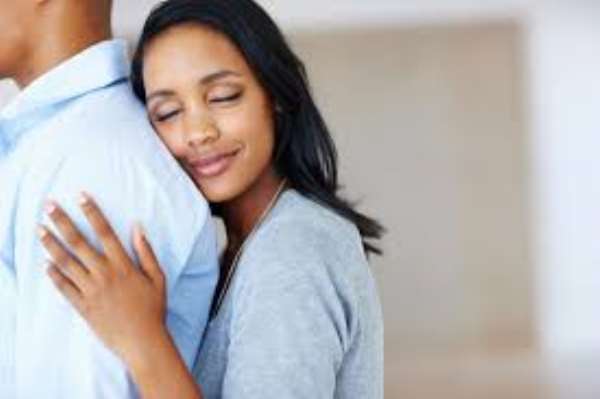 1. You're just an option.
In a relationship, you are either an option or a priority. If you are an option, it usually means there are other options, too. I once asked another guy for advice on how to handle such a situation, and his response was, "Cut him loose." Easier said than done, I'm sure.

2. He's had a change of heart.
I know what you're thinking. Perhaps there's something I can do to "change it." Though if we're being honest, trying to convince a man to like you rarely ends well.

Quite frankly, if you have to ask yourself, "Does he like me?" then you should probably let him go. Men make their intentions clear one way or the other. We just choose to ignore the signs some of the time.

3. He hasn't decided if you're "the one."
Instead of committing himself, he continues seeing you without making things exclusive and without getting too close. He'll continue stringing you along until he's certain, or until someone better comes along.

4. You've made it too easy.
The problem with making yourself too "available" when he's playing hot and pretending not to notice when he's playing cold is, you've made it clear you're going to be sticking around no matter what. Unfortunately, this means he feels confident continuing this behavior because he knows there won't be any consequences. You will be there when he wants, and he can ignore you when he doesn't.

5. He isn't where he wants to be.
You don't fit into his current life plan. He has ambitions and things to check off his to-do list, and so for now, you are another perfect girl who came along at an imperfect time.

So now that we know what the reasons might be, it's easier to understand how to react or, more importantly, how not to react. After careful observation of love and dating, this is what I know to be true: Convincing a man to love you will never work. Trying to persuade him to see how great you are together is pointless. Sharing your feelings with the hopes he will realize how much he means to you will also get you nowhere.

If a man is uncertain about your relationship (whatever the reason might be), there is only one thing you can do: Take a step back and create some space. I don't mean ignore him or delete his number or anything so drastic. Just stop trying so hard to fix everything.

Women are known to react when a man goes from hot to cold, which is understandable. It's hard going from having an almost-boyfriend to being almost nothing. However, you need to accept you can't control how another person acts or feels.

So, instead, you should allow him the space to make up his own mind. Pressuring him (as subtle as you think you might be) usually just ends up suffocating him, and men who feel trapped are known to run.

If you want a man to step up to the plate, you have to give him the room to do so. If you give him the space, and he still doesn't step forward? Then that is an answer in itself.

Police smoke out Shatta Wale, handcuff him for faking gun at...
59 minutes ago