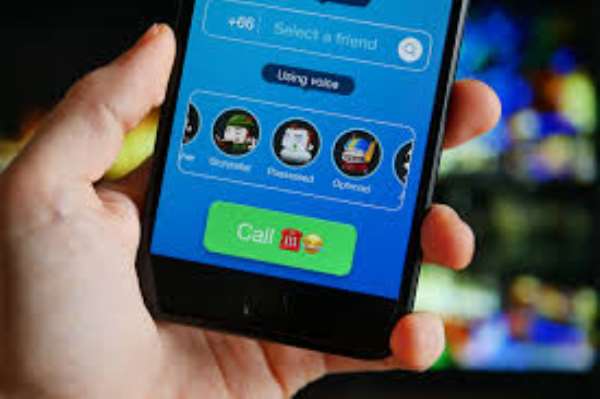 1.- Phone restarts on its own
This is quite a common complaint from smartphone users. You could be typing an important e-mail or completing a financial transaction when your phone randomly decides to shut down and restart. This can be quite disappointing. If this is happening frequently, check your battery for defects.

There could be many reasons why your phone restarts on its own. One reason may be that the battery no longer fits snugly within the phone case. If the phone cover doesn’t hold the battery in place, the device will lose power when the battery shifts.

Also check the battery connectors to see if they’re worn out. Worn out connectors cause a loose contact between the battery and the phone. They should be fixed at an authorised repair centre.

2.- Battery drains easily
Batteries generally perform well for the first 2 years. But once the first 2 years are up, they start causing you trouble. If your battery doesn’t seem to power your phone for long, it’s likely giving way. You could uninstall apps that drain your battery to find out if it’s the battery that’s really causing you problems. Inspect the battery to look for any changes. If the battery looks like it’s bulging, you’ll have to replace it at the earliest. If you fail to do so, the battery may leak and damage your device.

Batteries bulge when they undergo undesirable chemical reactions. The most common cause of these chemical reactions is heat. If you want to prolong the life of your battery, make sure you prevent it from overheating. Remove the phone cover when your device is charging and remember to store your phone in a cool place.

3.- Phone is plugged in but dead
This is another common sign of a bad battery. If the phone doesn’t charge after being plugged in, there’s probably an issue with the battery. In this case the phone stays dead even after repeated attempts at charging it. You’ll see no lights and hear no sounds when you plug in the device.

4.- The phone doesn’t hold charge
If the battery has started to give way, the device won’t stay on for long. It will power up when you connect it to a power source but it won’t hold its charge. When this happens, you know it’s time to replace the battery.

5.- Overheated battery
As your battery starts deteriorating, it generates heat. This excess heat generation often happens when you plug in your phone for charging.

Latest Photo Reports
Catch up with all the political quotes from our politicians.
Advertise here
More Lifestyle
ModernGhana Links
Taking up Exercise or Sports Immediately after Covid Recovery can be Dangerous for Health
Post-Covid fatigue - Simple ways to deal with it
What is life?
Overhydration – What are the risks and why you must avoid it?
Check your oximeter’s fitness
Healthy eating - Food to eat during Covid-19 times
Societal perception of single-use of anklet
Angela Kyerematen-Jimoh: Supporting women who fuel Africa’s future
A Perfectionist's Plight
TOP STORIES