Are You Always In An Air Conditioned Room? Here Are Health Risks Associated with It 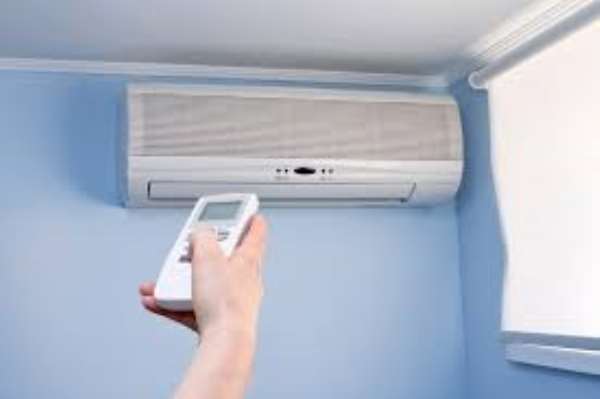 1. Weaker Immunity
Air conditioning creates an artificial change in temperature which is unhealthy for human immunity causing weakening of immune system. People who frequently switch between extreme temperatures by staying inside home and office and later outside in scorching heat fall sick more frequently for no apparent reason.

2. Feeling constantly fatigued
When temperature of air conditioning is set very low, it causes internal shivering in a person’s body and when that individual works overtime it produces more heat causing constant fatigueness which is the most crucial negative health effect of air conditioning.

3. Sinusitis
According to the researchers, people who spend more than 4 hours in air conditioning environment are more likely to get diagnosed with sinusitis infections as the chilling cold air tend to harden or dry the mucous gland.

4. Dryness of eyes
Air conditioning environments tend to dry out your eyes causing irritation of eyes, itchiness and tearing of eyes as the liquid of eyes get dry easily due to the cold temperature. Redness and swelling can also be caused due to over exposure to cold temperature.

5. Viral Infections
Another quite common negative health effect of air conditioning is getting viral infection which is ultimately due to weaker immunity. Air conditioning is a process in which there is no fresh air circulation rather the old air gets circulated over and over again transmitting bacteria and viruses of cold, flu from one individual to another.

6. Breathing Problem
When the air conditioners are not cleaned properly and frequently and the filters are changed, all kinds of bacteria and fungi breed in the air conditioning machines are created. This is caused due to the build up of moisture in the coils and ducts of condensation that forms while the cool air passes through. When these tiny microorganisms are air-borne, they lead to a multiple breathing problems including some dangerous infections such as pneumonia and Legionnaire’s disease.

7. Skin dryness
Cold air environments can be a sole reason behind your dry skin when you get back to home. Cold air produced by the air conditioners significantly dry out