Habits That Can End A Marriage 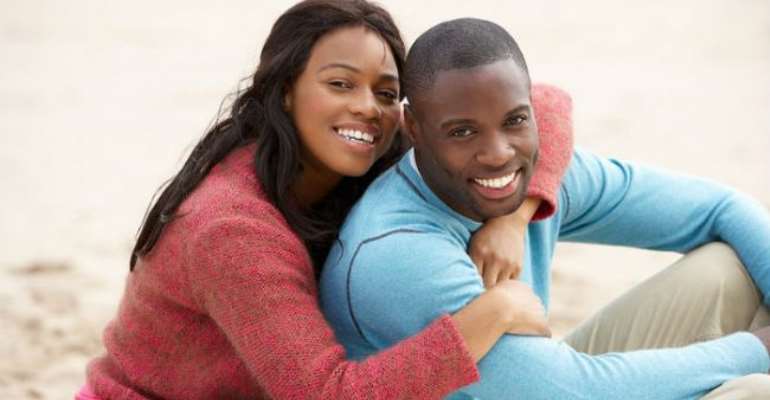 1. TALKING TRASH BEHIND EACH OTHER'S BACKS

It might sound like advice on avoiding high school drama, but speaking in a mean-spirited way about your partner when he's not around—not just poking innocent fun at his Star Wars obsession—is a red flag that, surprisingly, is pretty common, says Cole.

And it could have a lot to do with your friends. "Women may fall into this habit if they're surrounded by people doing the same thing," she says. "If your close group of girl friends are constantly talking poorly about their own husbands, it may feel more normal for you to chime in and say, 'You think yours is bad? Listen to mine.'" But in reality, it shines a light on a deeper issue, says Cole. "It shows a lack of respect for him and your connection, even if he never finds out," she says, and starts a pattern of negative comparisons that can lead to even more criticism and contempt. Before you know it, your relationship is in a fast, downward spiral.

2. FIXATING ON WHAT YOUR HUSBAND DOESN'T DO WELL

Whether you're remembering how hilarious your ex was—unlike your comparatively quiet husband—or wishing your guy was a door-opening gentleman like your friend's husband, negatively comparing your spouse to others is another subtle kiss of death. "Even if you're only making notes in your mind, it can kill a relationship over time," says Cole. Try to remember that the grass always seems greener because one person is never going to have everything on your wish list, and your friends are probably jealous of something your own guy does. And if there's a habit he's developed that you'd like to, err, tweak, there's nothing wrong with that—so long as you're not ultimately trying to change who he is. Cole says to use a gentle approach, and at the end of the day, you might as well focus on the good. Your marriage—and sanity—will be better for it.

3. NEVER PUTTING YOURSELF IN YOUR PARTNER'S SHOES

We're not into gender stereotyping, but experts widely agree that men tend to have more difficulty with a skill called "accepting influence," which means having an ability to understand your significant other's perspective, even if you don't agree with it. Experts think that guys struggle more to develop this skill because ladies tend to be more empathetic, thanks to the biological and neurological differences between the two genders. But just because it's harder to do doesn't mean it should be ignored. In fact, "marriages in which men don't accept influence from their wives are at a much higher risk for divorce," says Diane Gehart, professor of marriage and family therapy at California State University. Research from the Gottman Institute even found that when men don't do this, their marriage has an 81 per cent chance of failing. (Yikes.) But just because men are usually the ones to struggle in this department doesn't mean the ladies get off scot-free. Men inherently want to feel understood too (it ties into their need to feel respected by their partner), so both parties should try to walk in the others' shoes when working on a problem.

4. STARTING FIGHTS WITH YOUR (FIGURATIVE) FISTS UP

When you're having a chat with your husband and suddenly go from an emotional zero to 60, that's not a good sign. Doing so drives your partner away, explains Gehart, because it immediately shuts down the possibility of having a productive conversation. And unfortunately, women are the usual culprits. "Women are more likely to raise issues aggressively than men are," she says, and a study found that it's likely because men are usually able to quickly "calm down" and analyze a situation sans emotions, whereas women are more likely to go by how they feel. We know it's way easier said than done, but if you tend to yell or use a harsh tone every time your husband grates your nerves, try to pull back—otherwise you could instigate his defense mechanisms, which halts his ability (or willingness) to talk openly and honestly. And if he's not being real with you—and only hearing your anger or irritation—then what's the point?