Things Not To Say To Your Kids 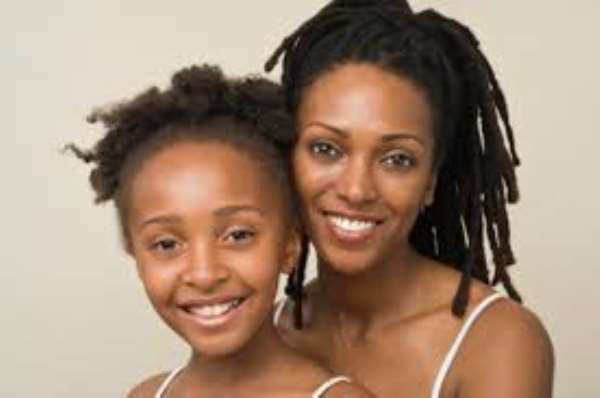 Kids need to fail a few times in order to learn a new skill. Stepping in and doing the work for them will make them feel like they aren't capable of doing it at all.

"It gives a clear message to the child of 'I can't do this, only the grown-ups know how to do it,'" said Klein. "It actually works against [building] confidence."

"You're just being silly."
Kids are unpredictable, but there's usually some method to the madness.

"Maybe they don't want to say hello or greet somebody, and the parent goes 'Oh you're just being silly,' when in fact, the child is feeling embarrassed or uncomfortable because it's a new situation," she said. "It takes away whatever the child is actually feeling or doing at the moment."

Instead of shutting them down by dismissing their feelings, she recommends helping them label their emotions.

"You're so shy."
Labeling a personality type based on a temporary emotional state, however, isn't helpful.

"Whether the child in general has a shy nature or not, at that moment they're feeling uncomfortable, but it doesn't necessarily last," she said.

"That's not something to cry about."
Pexels
Telling a child to stop crying when they're upset, even if it's for a trivial reason (or seemingly no reason at all), embarrasses them.

"If a child is very upset, they're upset, and what they actually need is some empathy and some help calming down," said Klein.

"Big boys don't cry."
Gender stereotypes start young. For boys, this often translates into expectations of being tough and stoic by suppressing their emotions.

"Look how beautiful you are!"
Girls also receive their fair share of messages about what the world expects of them from a young age.

"'You're so beautiful, look how beautiful you are' gives girls clear messages about how they're supposed to look," she said.

"That isn't so pretty. It doesn't look good on you."