Reasons Why Men Are Afraid To Commit 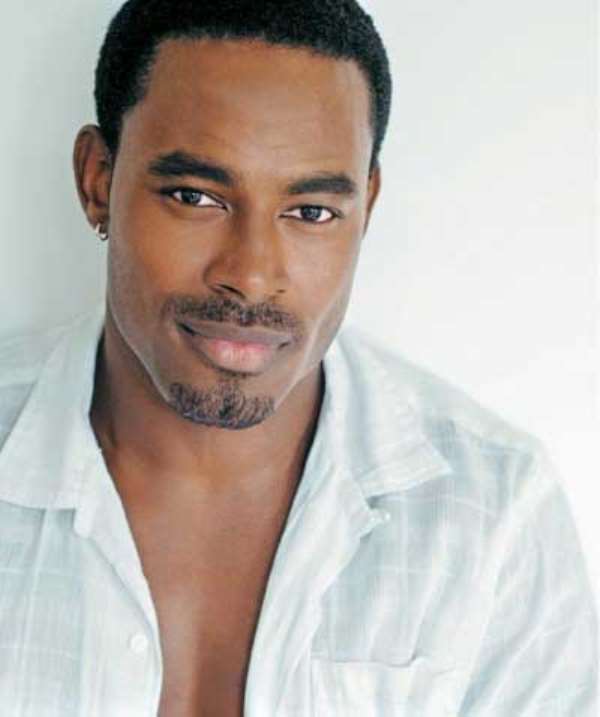 1. He Still Wants to Play the Field
Once a guy commits, he will lose the chance to date other women. Most guys try to hold on to this opportunity as long as they can, especially when they are not sure what they are looking for, which leads us to.

2. Girls Grow Up Faster Than Boys
"Committing" means "growing up" to some guys. And a lot of us guys don't want to grow up, or we want to delay the process of growing up as long as possible. Commitment is a sign of maturity, and some guys are simply too immature to commit, especially in their twenties.

3. There's Someone Else
It's hard for a guy to commit to one woman if he's got others on his mind—imagine trying to commit if you had a couple of guys on your mind.

4. He's Got Other Priorities
In life, it's tough to balance love, family, work, etc. If there are things in his life that demand more attention than his love life, he'll commit to the other stuff and deal with love when he can.

5. He's Got Baggage
It's possible that he's had a bad experience with a past girlfriend, or he's a child of divorce. Unresolved pain in his past can prevent him from committing.

6. He's Afraid It Won't Work Out
Committing involves risk; you are essentially taking a plunge, and investing energy in the relationship. Some people feel that it's not worth a try unless it's 100% certain it will work out. But, you can never really be that sure of things, and that unknown keeps some people from committing.

7. None of His Friends Have Committed
If you are able to get the first guy of his group of friends to commit, I commend you. Most of us guys want to commit eventually, but we don't want to be the first one, and there is respect among guys for the last single guy in the group.

8. He's Only in It for the Sex
Sadly, some guys are just out to bang a whole bunch of women. Usually, if you have a gut feeling that this is the case, you are right.

9. He's Not into You Enough to Commit
Most of the reasons a guy won't commit have to do with the guy. But he may see you as a fun person to date, but never thought of you as someone he'd commit to in the end. It's tough to swallow when this is the situation, but sometimes it's easy to resolve it in your mind this way and move on.

10. You're Pressuring Him Too Much to Commit
If he's going to commit, let him come to that moment on his own. If you continue to bring it up, he may become bitter and annoyed at the whole thought of it. You'd rather him come to the decision to commit naturally on his own, and not because he was pressured to do so anyway. Just think about how you feel when someone pressures you to commit.