How To Get The Raise You Deserve 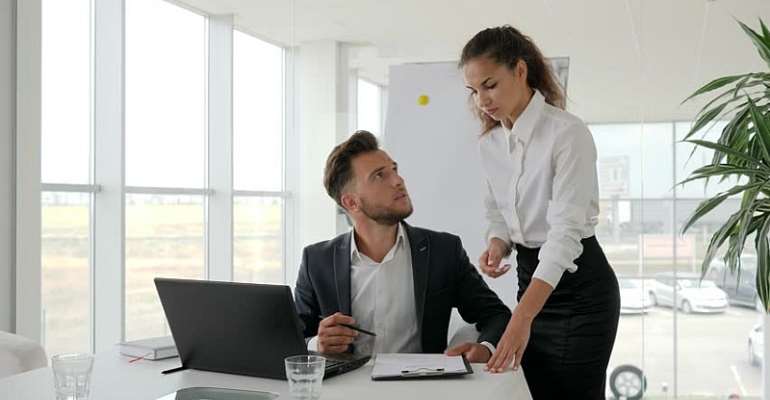 You know you are worth it, but when it comes to asking for a raise, you get a little weak in the knees -- you and about 70 percent of the workforce. There are ways, however, to strengthen your pitch.

Suppose that when Mary was hired as senior vice president of operations by a Boston-area real estate services firm, she was determined to prove her worth and, when raises were considered in 10 months, to increase her salary substantially. Because her company had no performance guidelines in place, proving her worth was up to her.

She knew she'd implemented valuable cost-saving measures. Having recently hired two people who would answer to her, she also knew she'd be shouldering increased responsibility. And the notes she had routinely taken during the course of her work let her accurately document her achievements.

"You can't expect other people to remember your accomplishments, so you need to keep these things out front," she says.

Because she was responsible for the budget, she knew what fellow employees earned. What she didn't know was how their salaries compared to those outside of the company. That's where the Internet proved invaluable.

"I did a market survey, which was one of the best things I could have done," she says. "I found out only two salaries at our company were below market, and one of them was mine."

Armed with surveys and confident of her value, she negotiated a 30 percent pay raise.

Plan Your Approach
Although 30 percent dwarfs the 3 percent to 5 percent that is the current US average, it's still a testament to the power of a well-planned approach, says Brian Veasy, senior career advisor for Bernard Haldane Associates, a career management organization headquartered in New York.

"Don't just go in and ask," says Veasy. "Do your homework first."

Start by knowing your job description and the company's compensation policies. Are there minimum/maximums or performance evaluations? Many companies have no tools in place to measure your performance, which leaves it up to you to chronicle your accomplishments. Your self-evaluation should include a general assessment of your strengths -- are you the company's best technical person, best rainmaker, best all-around resource?

"Today more than ever, it's important to take stock of yourself, because there's so much change. People get a new boss every year or two," says Dan King, president of Career Planning and Management in Boston. "That means all the good things you've done probably aren't being recorded or remembered."

Next, use the Salary Wizard . Knowing what other people make and where they make it will give you a leg-up in negotiations.

"Once you know where you are and where other people are in terms of compensation, then figure out what you want. It doesn't have to just be salary," Veasy says. "Go for the whole package."

Consider the Whole Package
If the company has just had a shaky quarter, consider other items you can negotiate -- incentive compensation, stock options, an extra vacation week, personal days or education benefits. Use them to offset a lower raise offer.

Consider timing when making your pitch. You can bolster your case by making your move when internal factors are favorable. If your company considers raises every January, then that's the time to make your pitch. If you are just coming off a big achievement, however, you can use that to reinforce your value to the company. A company that has just posted big profits may also be more receptive to your request.

Knowing your boss's schedule is important. "You may want to put together a memo saying you want to meet to discuss your accomplishments," King says. "That way, you don't risk catching your boss at a bad time."

"Some bosses value loyalty; others are by-the-number," Veasy says. "For others, how well you get along with them may be important."