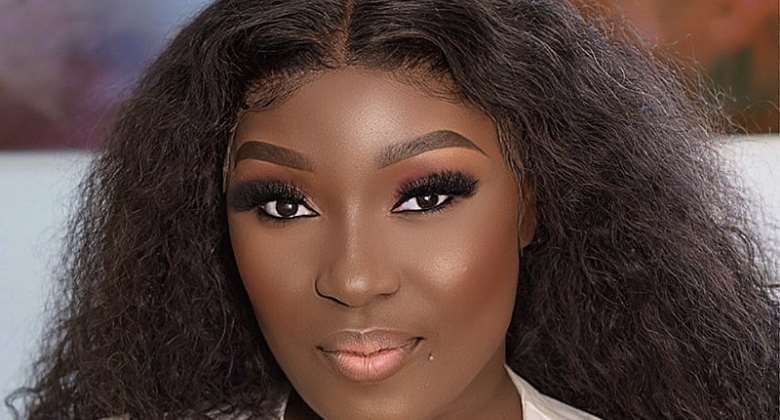 Ghanaian female rapper, Eno Barony has reacted to the complaints from Samini about being snubbed by Sarkodie on feature requests.

In a Q&A (question and answer) section with fans in the late hours of Monday, January 23, Samini opined on how Sarkodie has been giving him blue ticks on WhatsApp.

He noted that his "Burning" EP was delayed because Sarkodie promised him a verse but later denied it.

"Not sure I’ll need a verse from sark but if he ever does, need one I’m not interested, and that’s facts. He knows this himself. y3 Alo sometimes, and I don’t play that. Yes or no, be problem for am so e go slow you and your project go dull …, he did it to me on burning EP," Samini tweeted.

In reaction, the former VGMA rapper of the year said good singers can always produce the best tracks with or without collaboration.

She, however, noted that doing a collaboration brings collective growth, but even so, artists must always record their songs in full to avoid disappointment and delays like in the case of Samini.

"Always record a full song, even if you wish to collaborate with another artist. When they refuse to do it, you drop it solo.

"Collaboration is good because together we shine brighter..But a star doesn’t need light from another star to be seen," she wrote, as sighted by Modernghana News.

India's sinking hill town, a casualty of the warming Himalay...
15 minutes ago