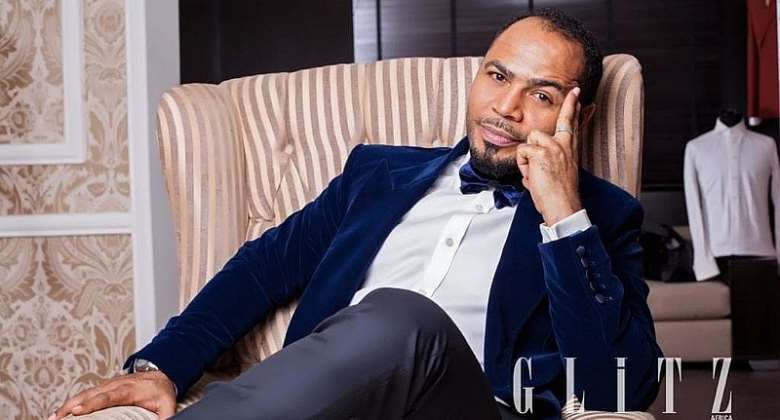 Seasoned Nollywood filmmaker Ramsey Noauh has finally responded to rumours that he is not a Nigerian national.

The celebrated actor said he is a Nigerian with only a Nigerian passport and holds no other country.

Speaking to Lagos-based Classic 97.3 FM, the 51-year-old actor acknowledged that although she hails partly from Israel and Lebanon as his father's descendant, he sees Nigeria as his only home.

"I am Nigerian. Although I am also partly Israeli and Lebanese, I carry only my Nigerian passport," he said.

He was born, raised and has been living all his life in Nigeria and has not been to any of these countries, which are the home countries of his paternal grandparents, according to him.

"I was born and raised in Nigeria. All my life I have lived in this country, and I have never been to either Israel or Lebanon, where my paternal grandparents come from.

"Basically, this is my home and where I have found myself," he said.

The movie icon was born to an Israeli Jewish father, Mr. Ramsey Noauh Snr., and a Yoruba mother, Mrs. Margaret Afolabi, who hails from Owo, Ondo State in Nigeria.