I won’t award Black Sherif because his career may die after 5 years — Dr. UN. 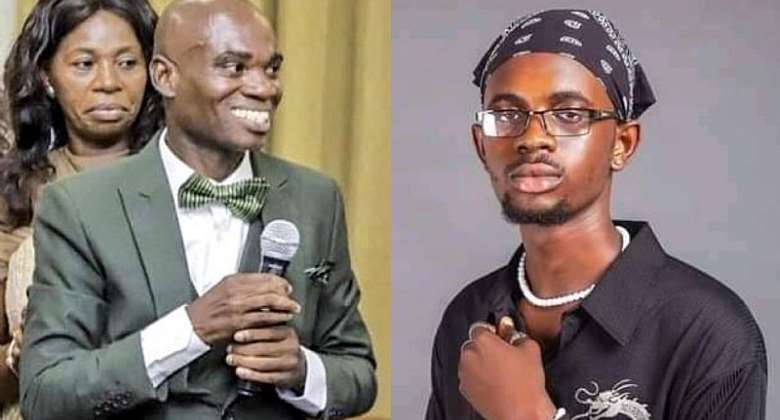 Ghana’s controversial award event organizer, Dr. UN has revealed why Black Sherif is not yet fit to receive an award from him.

The infamous UN-award organiser claimed to have been receiving calls from people about the BET-nominated rapper.

The con artist said people want him to award the "Second Sermon" hitmaker, something he said will never happen unless after five years.

Speaking on Kumasi-based Pure FM, the recently divorced husband said he is giving Black Sherif a five-year ultimatum to prove his relevance and stay before he will award him because he sees him dropping from music after five years.

Dr. UN said Black Sherif is not anywhere close to Sarkodie’s achievements to be compared to Africa’s most decorated rapper.

"People have been calling and telling me to give Black Sherif an award, but I have been turning them down because he hasn’t been here for even five years.

"He is bound to drop out after 5 years, unlike Sarkodie, who has been unstoppable for more than 10 years," he said.