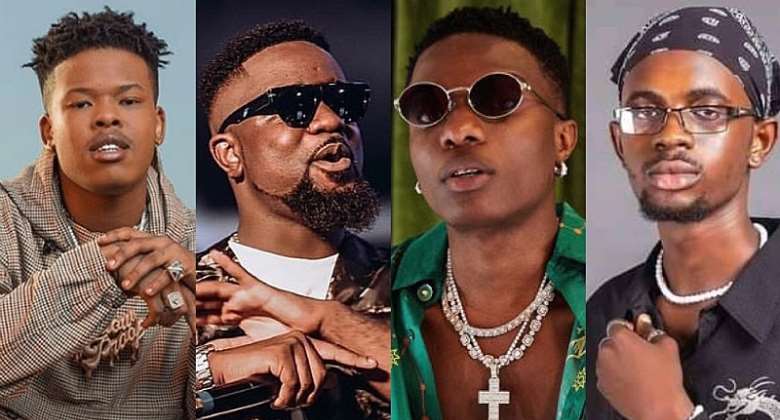 He has started a banter with rappers after disrespecting them and belittling the rap genre.

Wizkid, in his bid to elevate his most cherished Afrobeat genre over others in the world of music, called rap music a dead, one-way and outmoded genre.

“Afrobeats is the new pop. I sold two million copies in America off of one song! Even some American artists don’t have a diamond record. If I’m being honest, I don’t listen to any other genre of music anymore.

“I don’t listen to rap – that shit is boring to me. It’s dead now, it’s tired. These guys do the same shit, rap on the same beats and the same flows,” Wizkid said in an interview with UK-based “10 Magazine”.

Being diplomatic, he said amidst laughter, “No disrespect to nobody,” adding that “I don’t have anything against rap or any other type of music. I have a lot of rappers as friends, like a lot. So I’m probably the wrong person to say this.”

Some Nigerian rappers, including MI Abaga, launched verbal attacks on Wizkid for his disrespectful behaviour toward them.

However, in another Snapchat story, the Grammy-winning artist claimed that Nigeria has no rappers.

According to him, the African continent has only three rappers: Nasty C from South Africa and Sarkodie and Black Sherif from Ghana.

“Y'all not even rappers! nasty C/Sarkodie/ black sherif the only rappers in Africa. Y'all dumb fucks,” his post reads.