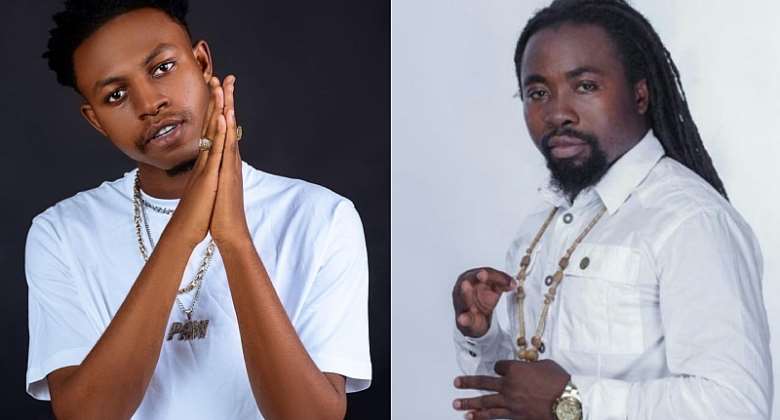 Meeting the "Money" hitmaker for the first time, the legendary hip-hop artist revealed his admiration for the young act.

In a video posted by Ghanaian blogger Zion Felix on Instagram, the veteran actor disclosed that he has been the rapper’s distant admirer for a very long time now.

Obrafour said he has always told his children about the love he has developed for Kweku Flick, telling him to keep on doing more for himself and the entire industry.

People like Kweku Flick, according to Obrafour, are musicians that need to be pushed by the veterans to continue their work.

Among several songs done for the Black Stars of Ghana for their appearance in the ongoing Qatar FIFA World Cup, Kweku Flick’s own has won many hearts.