Music once saved me from the brink of death – Fameye reveals 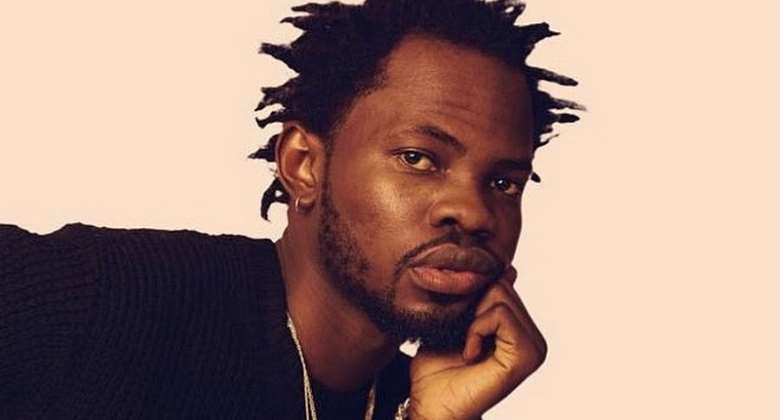 Ghanaian singer Peter Famiyeh Bozah, best known for his stage name Fameye, has spoken about how music has saved his life.

Being someone who has passed through a lot of struggles in his early days of life, Fameye says music has contributed greatly to his life.

The "Song of Peter" album maker revealed while speaking recently on Accra-based 3 Music Network that he almost died a particular night if not for music.

He further acknowledged that he still faces certain challenges with which even music can’t help him.

"There are certain pains in my heart that I don’t think even music can heal it," he said.

Fameye indicated that his song titled "Music" on his Songs of Peter album was a real-life experience just like most of his songs.

“Maybe you don’t know what music can do. The last time at dawn when I couldn’t sleep, I looked around and I saw no one; if not for good music I would have just died” Fameye said in his “Music” song.