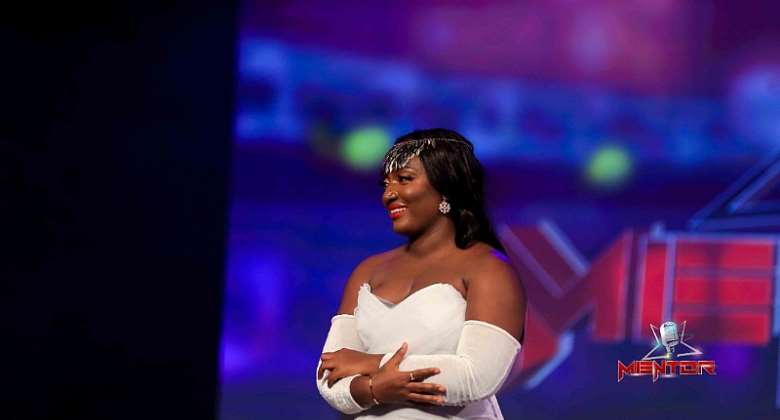 Unfortunately, week five of Mentor XI was the last time Rao and Wilsin will hit the Mentor XI stage to thrill their fans as they were both caught up in eviction.

Six contestants remain – Tiah, Too Spyce, Herby, Marckel, Kweku Wina and Brenda - but only 4 will make it to the finals of Mentor XI. The final knock-out stage, the semi-finals comes off with a preliminary show on Saturday December 3rd depicting the journey so far and a live show on Sunday 4th.

Unlike week 5 where contestants were joined by past Mentor prodigies for duets, the semi-finals will see contestants battle it out head-to-head for a spot in the finals with 2 rounds of performances for the live show.

To keep your favourite contestant in the show, vote via the short code *713*13# or download the TV3 Reality app.

Catch TV3 Mentor XI every Saturday and Sunday at 8 pm.