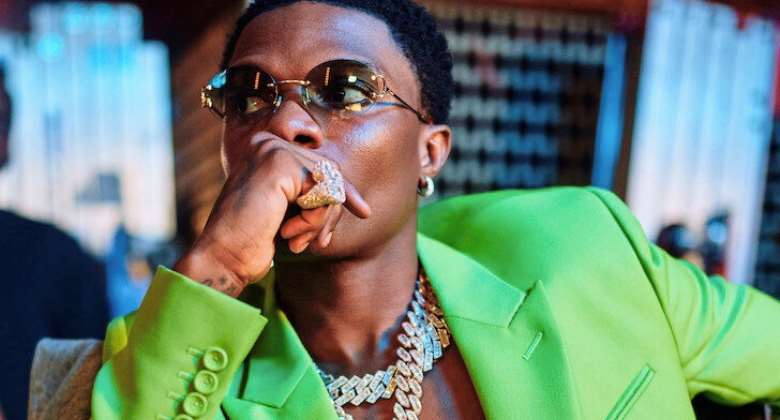 Being a father seems to have changed the attitude of Nigerian Afrobeat superstar Wizkid.

The global icon says he is now mindful of the contents of his music because of his children.

He stated that he will henceforth produce music that has content worthy of being listened to by his children and those of their age.

Wizkid said he has been taking that into consideration for some time now and is now ready to implement his plan.

“I’ve become a bit more aware and every time I work on a song or an album I’m more intentional because I know my kids are going to listen to my music.

“So I want to make sure I always have inspiring songs that can really touch them deeply,” he said.

According to him, he will from now onwards drop his "excess" lifestyle and show love to every individual, something he will like every person to emulate.

Meanwhile, the multiple award-winning musician recently released his studio album, "More Love, Less Ego," which has been doing well on all streaming platforms.