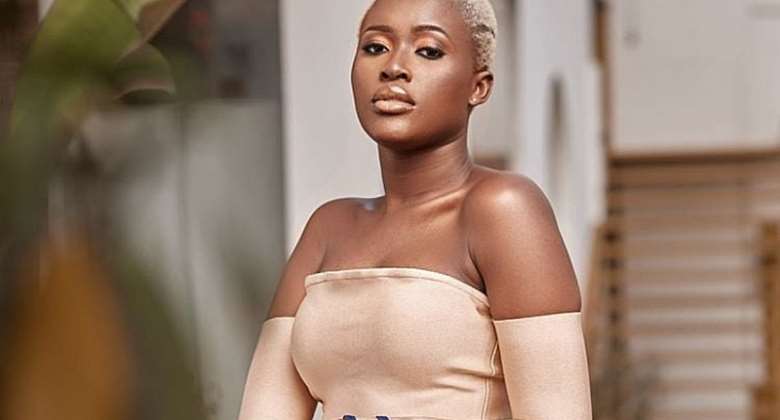 Fella Makafui, actress and wife of Ghanaian rapper Medikal has complained about the excesses of men.

She is asking what men want in life before they get satisfied, a question many believed was related to her husband, Medikal cheating on her.

She tweeted on Wednesday, November 23 asking, "What do men really want?" which comes on the heels of divorce rumours between herself and Medikal.

The actress recently revealed in a tweet that she is about to make the biggest move of her life, just a few days after gossip was rife about their marital issues.

In what seemed to be a confirmation, Medikal, the husband also spoke about the need for wives to be submissive to their spouses always and how his daughter will always be in safe hands, regardless of what may happen.