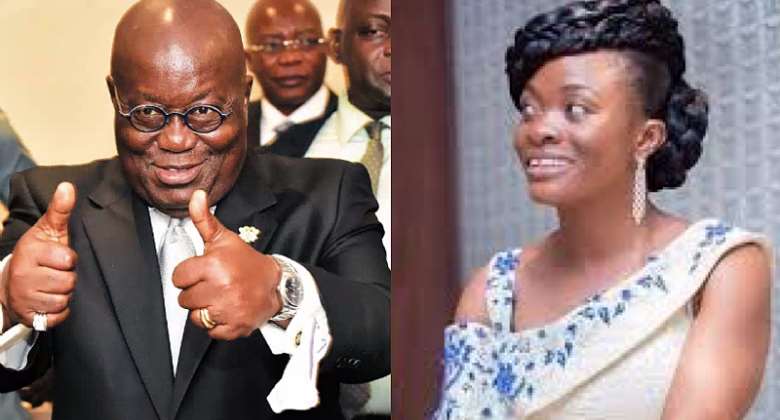 Despite the country’s recent economic crisis, the well-known singer argues that the NPP and Nana Addo Danquah Akufo-Addo have transformed Ghana for the better.

“I can boldly say that no government can ever compare their achievement to His Excellency Nana Addo Dankwa and the NPP. They have managed to transform Ghana, for the better,” she said in an interview.

According to her, the erstwhile Mahama-led NDC government collapsed the country’s economy before leaving office in January 2017 and also disrespected Ghanaians by saying they have short memories.

The gospel diva said though she is uneducated, it is not to the level of forgetting the worst performance of former President John Dramani Mahama so soon.

“When Mahama was leaving office, he made it clear that the economy was dead. There was no hope, they had chewed the flesh to the bone. Also, Mahama used to say that Ghanaians have a short memory. I don't have a short memory. I couldn't further my education but I have a very sharp memory and I will forever remember his words,” she said.

“In spite of all these challenges, Nana Addo Danquah stood on God's word and transformed the nation. He referenced Ezekiel 37 and declared that the dry bones will have life. He also hammered that the battle is still the Lords," she added.

Despite the mess the NPP government inherited in 2017, Evangelist Diana Asamoah said Nana Akufo-Addo stood on God's words, and now, even though the economy is in shambles, children from low-income families can get free access to secondary education.

“Under Nana Addo's leadership, the poor can access education under the Free SHS. He has done a lot for us, I just want to draw the attention of Ghanaians to God's prophecy of the world experiencing hardship in the end time. It is all in the Bible," she concluded.