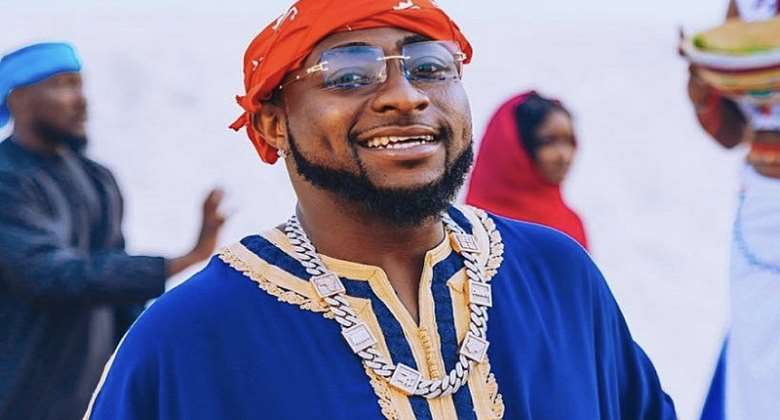 The multi-award-winning singer was born in Atalanta, Georgia, in the United States of America on November 21, 1992.

Mr. Adedeji Adeleke, a Nigerian business magnate, and Mrs. Veronica Adeleke, a university lecturer at the time, conceived him.

Davido is the youngest of five siblings, the second son of his father, and arguably the most popular member of his family.

Since the release of his debut studio album “Omo Baba Olowo” in 2011, the 2012 Next Rated Star at the Headlines has won numerous local and international awards for his musical endeavours.

On his birthday, the singer has taken his fans by surprise when a picture of him in a jacket with the inscription, 'We rise by lifting others' started making waves.