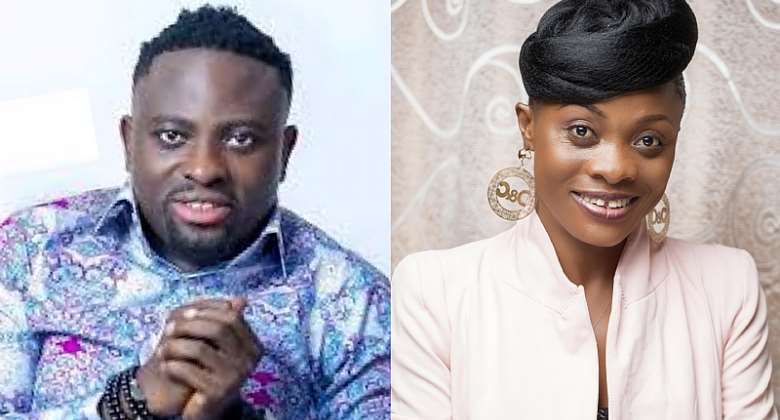 Gospel singer Brother Sammy has taken many by storm after he revealed how he persuaded Evangelist Diana Asamoah to accept his marriage proposal.

Giving clarity on whether he is indeed tying the knot with Diana Asamoah on December 24, as speculated, he replied in affirmation indicating that they are getting married.

In an interview on Accra-based Joy Prime, Brother Sammy indicated that his compliment was the first of its kind for Evangelist Diana Asamoah, who replied by saying "wow."

When asked if he is the reason the seasoned gospel singer is glowing beautifully these days, Brother Sammy claimed he sponsors his dressing, including the services of his stylist.

Watch Brother Sammy speak in the video below: