Patapaa is a talent – Flowking Stone 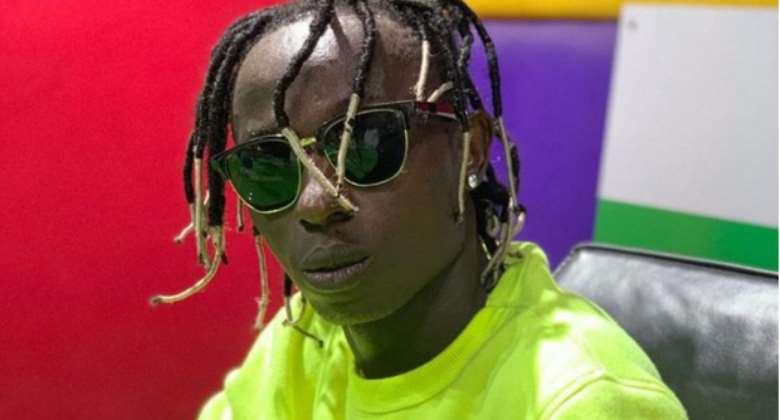 Rapper Flowking Stone says actors and players in the music industry should encourage diversity and not look down on some musicians perceived to be unprofessional or not talented.

He contended that each singer or rapper is endowed with unique skills and potentials that make the sector very dynamic and attractive.

For instance, he cited Patapaa as one musician the country should not belittle because “he has some type of talent.”

Flowking Stone indicated that any attempt to describe the 'One Corner' hitmaker as untalented would be incorrect because, at least, he is well versed in producing hit songs that mostly go viral.

“People, for instance, say that Patapaa doesn't have a talent and all that; no that is not true. Before a song can blow to that level, it means he has some type of talent. It could be marketing, it could be knowing how to make a hit song, and that's a talent.

“Yes, because if his song went that far, then he knows something, it just didn't happen that he blew. So, there is a talent somewhere,” he told KMJ in an interview on Prime Morning on Monday.

Born Kwaku Nsia Boama, Flowking Stone noted that musicians should embrace one another and appreciate how each one of them contributes to the growth of the industry.

“The fact that I feel I put a lot of depth to my lyricism, I can't look down on him, no. He also has something that comes from a different angle.