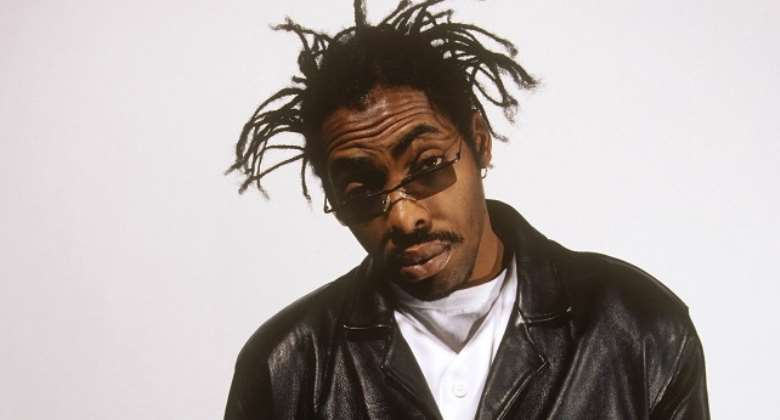 American rapper Coolio has died at the age of 59.

The musician, famous for his ‘Gangsta’s Paradise’ song on the soundtrack of the Michelle Pfeiffer film, 'Dangerous Minds', was visiting a friend on Wednesday afternoon when he was found dead, according to TMZ .

The star’s manager, Jarez, shared that Coolio was found unresponsive on a bathroom floor, with the paramedics – who were called to the scene around 4pm – suspecting he suffered cardiac arrest.

The publication reported that the EMTs pronounced Coolio dead on the scene. An official cause of death has not been determined.

The police have reportedly opened a death investigation but there does not appear to be signs of foul play at the moment, and the coroner is expected to make a final determination after the autopsy.

He is survived by his six children and ex-wife, Josefa Salinas, whom he married in 1996. The former couple split four years later.

He later became a chef and even released a cookbook titled “Cookin’ with Coolio”.

He also appeared on an episode of Celebrity Wife Swap in 2013.

Rapper Ice Cube took to Twitter after hearing the sad news and paid tribute to Coolio, writing, “This is sad news. I witness first hand this man’s grind to the top of the industry. Rest In Peace.”

Sean Evans shared a photo of a Coolio CD, writing, “First CD I ever bought in my life and the most legendary Wing 10 Last Dab these eyes have ever seen RIP Coolio.”