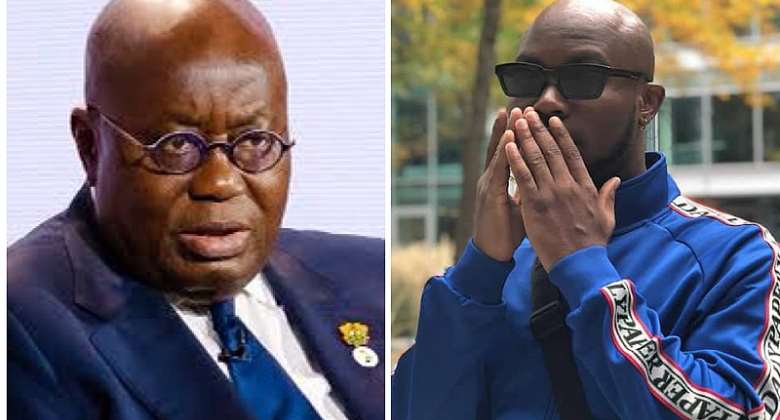 Some Twitter users have taken it upon themselves to dig out old tweets of celebrities, particularly musicians before their fame.

Highlife and Afrobeats singer, Gregory Bortey Newman known in showbiz as King Promise also received his share after a tweet of him jabbing then-candidate Akufo-Addo in a tweet on October 30, 2012.

In the said tweet, King Promise intimated that President Nana Akufo-Addo’s face shows he is corrupt.

Meanwhile, KiDi, on his part, has apologised for his irresponsible past in a post on Thursday, September 29, while King Promise is also yet to pass comment on his trolls.

“Years ago, when I was young and ignorant and didn't understand the implications and consequences of my words, I tweeted things that were inappropriate and unkind.

“As I matured, I came to be extremely regretful of these actions and how they affected the parties involved. I want to apologise again to everyone for the statements I made, and use this to remind us all to be mindful of the things we say and how they affect people. Let's be kind to each other,” KiDi’s apology on his Twitter handle reads.