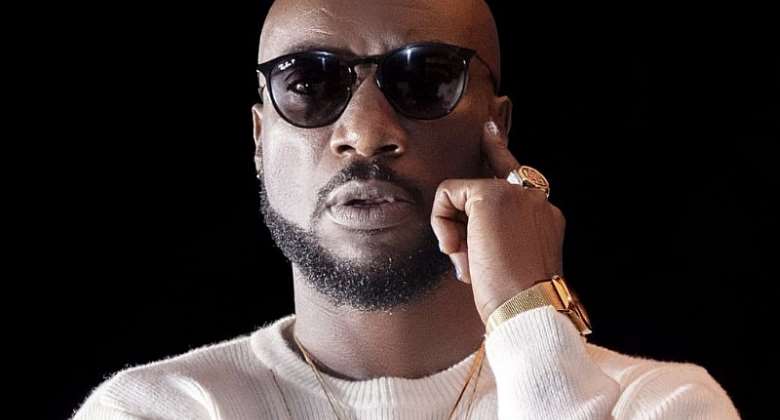 George Kwabena Adu, a seasoned Ghanaian highlife musician and social activist known by the industry moniker Kwabena Kwabena has been talking about the source of the country's poor leadership.

According to the artist, some clauses in the country's 1992 constitution that immune some politicians from prosecution for embezzlement of state funds aren't helping matters.

In an exclusive interview with Accra-based Connect 97.1FM, the award-winning singer claimed that even if Jesus Christ is elected President under the current 1992 Constitution, the country's economy will continue to deteriorate.

“Our 1992 constitution, which was drafted and used for 30 years, will compel political parties not to be truthful to Ghanaians. If you look at the beneficiaries, salaries, incentives, and other things like meeting allowances, this is not service.

“It is not service to the nation but rather the nation serving you. We have to sit down as Ghanaians and look into that,” he said.

Kwabena Kwabena also stated that the Constitution must be amended immediately to prevent leaders from looting state resources.