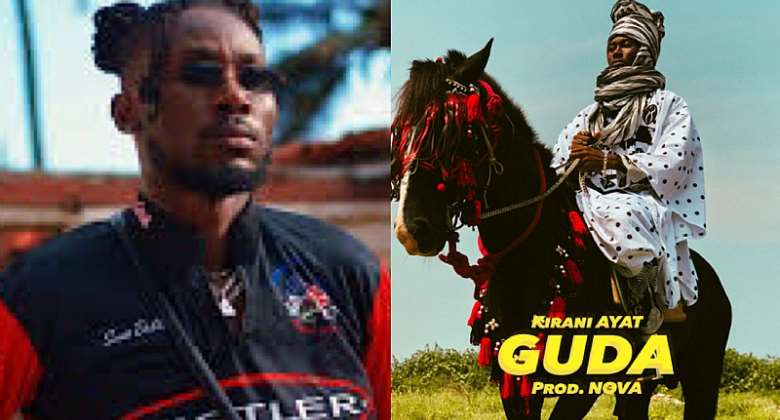 A tourism promotion video shared on President Akufo-Addo’s social media outlets has made headlines locally and internationally following allegations that the featured video was stolen.

Earlier on Tuesday, September 27, Kirani Ayat revealed that he sent a proposal to the Ministry of Tourism in 2018 to include his video in the Year of Return tourism documentary, which was turned down.

To his surprise, the same rejected video was used in a documentary shared by the President on his official Twitter account without his or his producer's permission.

“The president of Ghana has used my video “GUDA” in this ad to promote Ghana. I was actively reaching out to the Ministry of Tourism in 2018/19 to use this video to push tourism in the North and got NO reply, yet today it’s in an ad and no one reached out to me for permission,” he reacted.

The Ghana Tourism Association has refuted allegations of copyright breach.

According to a statement issued by the Authority on Wednesday, September 28, the video was obtained legally from an unnamed agency.

“For the record, the footage in question was acquired legitimately from a bespoke creative agency as part of a project in 2019.

“This video has thus been played severally locally and internationally without any issue. The content was used in accordance with the terms agreed with the agency and not as being alleged,” a portion of the statement highlighted.

It adds “according to Clause 2 (b) of the MOU signed with the Agency (Obligations: Responsibility of the Agency), the Agency was to "Deliver imaginative and impactful social strategies, such as content or documentaries for the use of GTA 'as it so wishes. The agency delivered the content to the Authority, and the Authority used the content in accordance with the terms of the MOU.”

It continued, “The above notwithstanding, since the Authority became aware of the tweet from @KiraniAYAT, we have reached out to the Agency to deal with the matter. This is without prejudice to any legal options available to the Authority against the Artiste and/or Agency or vice versa.”

We warned gov’t against reckless borrowing, wasteful spendin...
37 minutes ago