Ghanaians apologise for insults during Stephen Appiah's era, they were the greatest - Yvonne Nelson 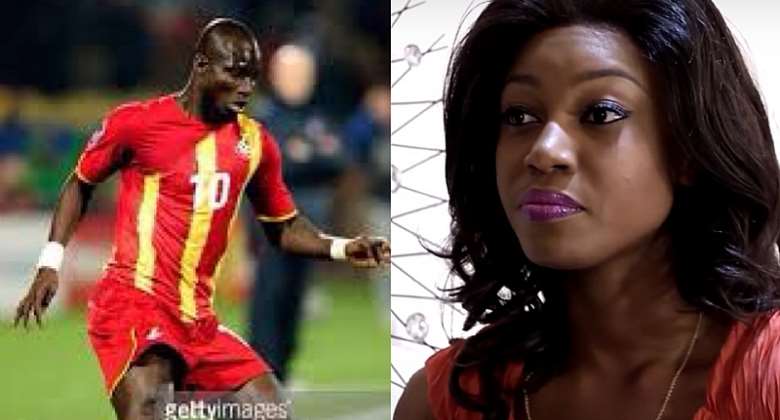 Ghanaian filmmaker, producer and director, Yvonne Nelson, has admitted that she and many Ghanaians who criticised Stephen Appiah and his colleagues in the Ghana Black Stars were wrong.

On behalf of all Ghanaians who may have trolled the Stephen Appiah-led Black Stars players, the actress said they are very sorry for such unfair treatment towards them.

In a tweet spotted by Modernghana News, she implied that Ghanaians have now realised that the performances of those players at the time compared to the current crop of players in the team prove their worth.

“On behalf of Ghanaians, I’d like to apologize to Stephen Appiah and his colleagues for all the insults rained on them during their era. It's obvious y’all were/are the GREATEST. WE ARE SORRY,” her tweet reads.

This comes after the Black Stars of Ghana on Friday, September 23, were subjected to a 3-0 defeat by the Selecaos of Brazil in an international friendly game in France.

Meanwhile, the said crop of “great players”, which had Stephen Appiah as its skipper with Sammy Kuffuor, Hans Adu Sarpeh, Asamoah Gyan, Michael Essien, Sulley Muntari, Olele Kingston and others, were also given similar defeat at the 2006 World Cup tournament and again in an international friendly game in 2007 by their Brazilian counterparts.