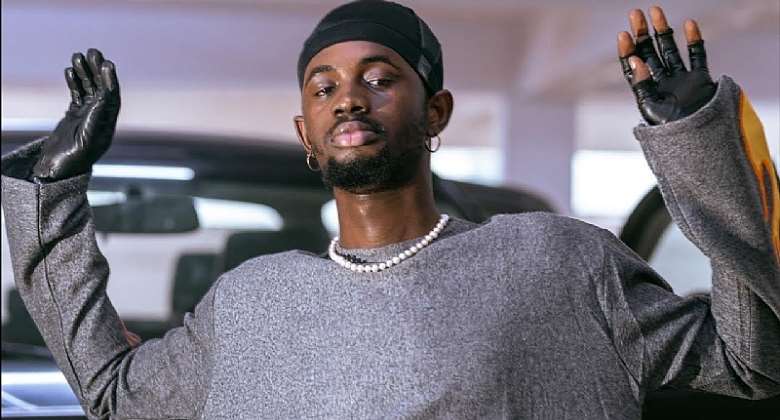 The "Soja" hitmaker, Mohammed Ismail Sherif Kwaku Frimpong, better known as Black Sherif has opined about how dangerous it is for him to go out these days.

According to the BET nominee, it is very hard for him to get out these days for fear of being attacked by some people he never mentioned.

In an Instagram video seen by Modernghana News, while talking about his new banger, "Soja," he said he is being careful about his movement now.

"My life is in danger. People are gon na fight me,” the award-winning musician said, adding that his current track, 'Soja,’ was recorded in just 30 minutes.

According to him, he didn't even jot even a single line down because the song just dawned on him while asleep and he decided to record it the moment he stood up from bed.

Watch him speaking in the video below;