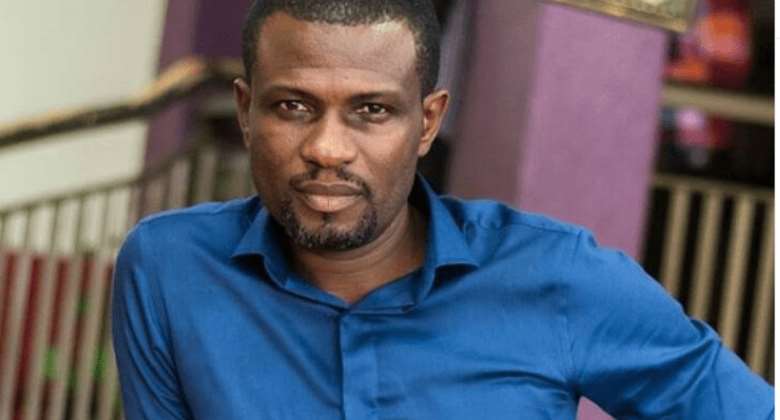 Mr. Mark Okraku Mantey, music producer and Deputy Minister for Tourism, Culture and Creative Arts, has spoken about how he helped Stonebwoy and sidelined Shatta Wale.

At the time he was in charge of Hitz FM, he revealed that Shatta Wale disrespected him by turning down his interview invitation.

To pay him back, Mr. Okraku Mantey in an interview on the same Hitz FM, asserted that he blacklisted and barred Shatta Wale from reaching him.

“Shatta wale was rude. We invited him for an interview and he turned it down so we decided to blacklist him,” he said.

The Deputy Minister further revealed that because Stonebwoy isn't rude like the self-proclaimed dancehall king, he decided to promote his songs by playing them every time to give him hype over the “rude” Shatta Wale.

“So we decided to support Stonebwoy and make him a hero because he was not rude. So decided to play a lot of Stonebwoy’s songs,” he stated.