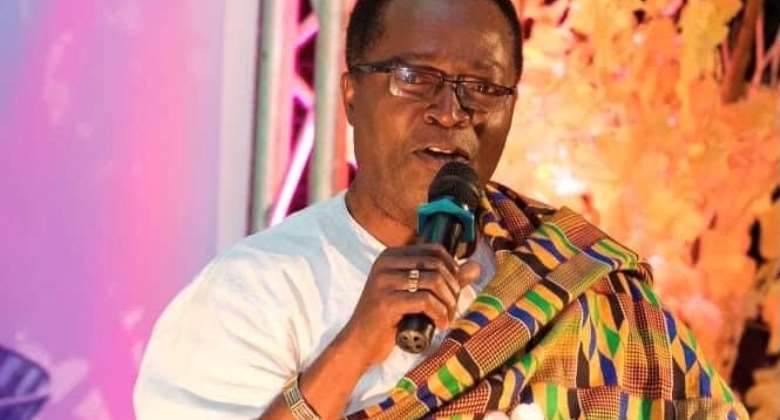 Veteran Ghanaian actor and former host of the famous "Agoroo" show, David Dontoh has stated his willingness to stay active in the movie industry till death.

He disagrees with people who claim he has retired from the industry.

But he asserts that at age 58, he is nowhere close to his retirement.

In an interview, the celebrated actor intimated that film acting is the only profession that has no retirement or old age.

“I don’t know why they even use that word 'veteran actor. I’m not retiring, in fact, actors are the only professionals who don’t retire,” he said.

Mr. Dontoh stressed that “if I am even a hundred years and can walk and talk, I will still act.”

He has appeared in several films both local and international.

He is best known for his roles in films such as Beasts of No Nation (2015), The Dead (2010), and The Cursed Ones (2015), and he currently serves on the governing board of the Ghana Film Authority.