At some point in my life, I was broke, hopeless and even a food beggar — Tems 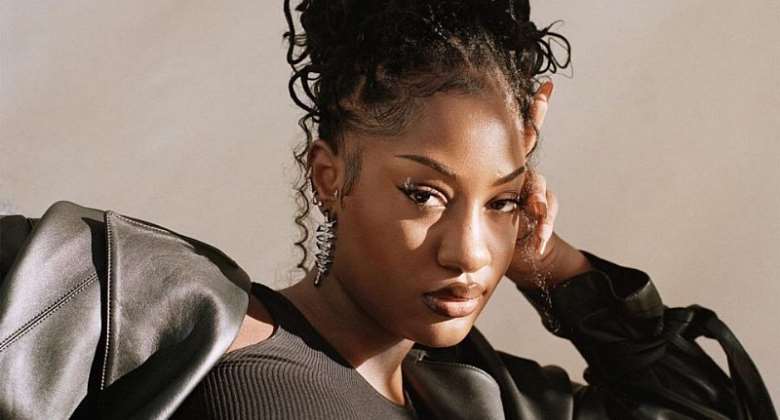 Temilade Openiyi, better known in showbiz as Tems, a Nigerian award-winning female singer, has shared her heartbreaking journey to stardom.

The Nigerian singer revealed that life used to be so difficult for her to the point that he begged and even stole food to eat.

She revealed in an interview with the US-based GQ Magazine that she even questioned the relevance of her existence on earth.

According to her, she found the inner energy to work hard and change her fate.

“There were times when I was not just broke; I was broke and hopeless. I used to steal food. I used to go to my aunty’s house just so she could give me food to take home.

“I just felt like, What is the point of me existing right now? You have to remember those times. Because that person does not exist anymore,” she said.

The BET Award-winning artist went on to say that she decided to make the best of the situation at hand indicating that difficult times change the course of her life for the better.

“The decision I made was to not wallow in sadness and chose to stop seeing myself as “this person that can never be anything”.

Tems added; “I didn’t have any self-esteem. I didn’t think I was pretty. I didn’t even think of my voice as anything.

“I just thought, There are so many people that can sing, I’m not a model, I don’t dance, but whatever chance I have, I’ll take it. Even if I end up singing under a bridge somewhere, I’ll be the best under-the-bridge singer ever.”

More from Exclusive News
ModernGhana Links
Jackie Appiah holds party for RMD, Juliet Ibrahim, Efya and others in her plush mansion
My life is in danger and I'm afraid to go out because people will ambush me — Black Sherif
How Despite, Dr Ofori Sarpong and other East Legon rich men stormed Sammy Kufour’s house for son’s first birthday
TOP STORIES