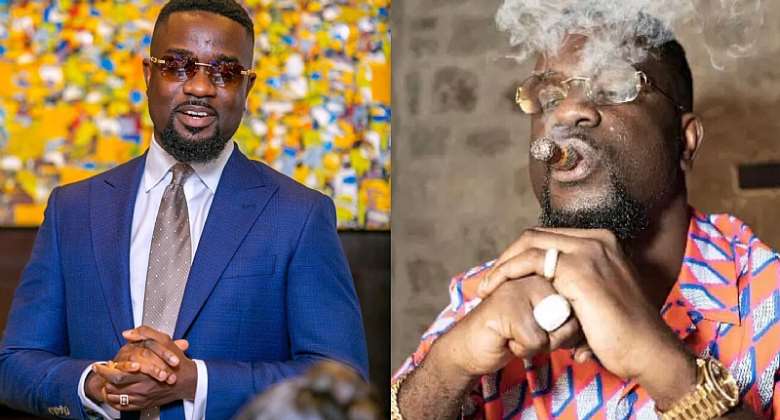 Though he never saw himself becoming a smoker in life, he claimed he is now a cigar smoker which even makes him shocked.

It can be recalled that after Sarkodie’s 'No Pressure Album' release, particularly the video of one song titled 'Rollies and Cigars', many labelled him as a smoker.

But denying the speculations at the time, the rapper said in an interview with Andy Dosty during his album media tour that cigar only represents his musical achievements.

“Any form of smoking is not good for your health. What cigar represents in my world of entertainment is celebrating success, and achievements,” he said.

However, in his own words during an interview, he admitted saying “I don’t trust myself…I never thought I would be smoking cigars, but look at me now, I smoke.”

This assertion has garnered a lot of criticism with many feeling disappointed for taking him as their role model.