Because of my good looks and Chinese eyes, I had a lot of girls crushing on me at KNUST — Blakk Rasta 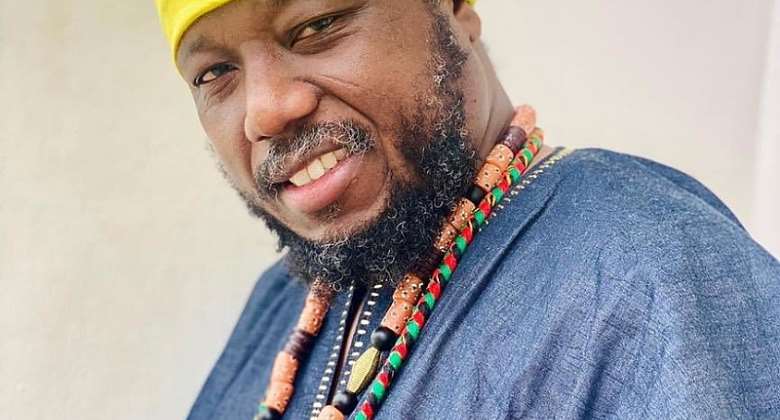 Ghanaian entertainment journalist and reggae-dancehall artiste, Blakk Rasta, has disclosed how girls were at his beck and call while studying at the Kwame Nkrumah University of Science and Technology (KNUST) in Kumasi.

He disclosed that as a good-looking man with a Chinese type of eye, several female schoolmates of his were dying to have him as their boyfriend.

In an interview, the seasoned entertainer added that he was also popular on campus because of how he used to perform at entertainment programs, making the situation even nastier.

“I was one of the most handsome on campus. My face caught a lot of people. I didn’t have dreadlocks but I had a unique face that people said I had Chinese eyes and a lot of girls loved my Chinese eyes but I was so shy I could never approach any girl,” he asserted.

His popularity on campus, he revealed, went up due to the numerous rumours about him.

“Because of my philosophies, people will gossip and you will get popular. I became more popular when I started singing. When ‘Agoro’ came to the University campus, I was invited to come and perform,” he intimated.