You're a disappointed NPP member; shame on you — Yvonne Nelson trolled after complaining of hardships 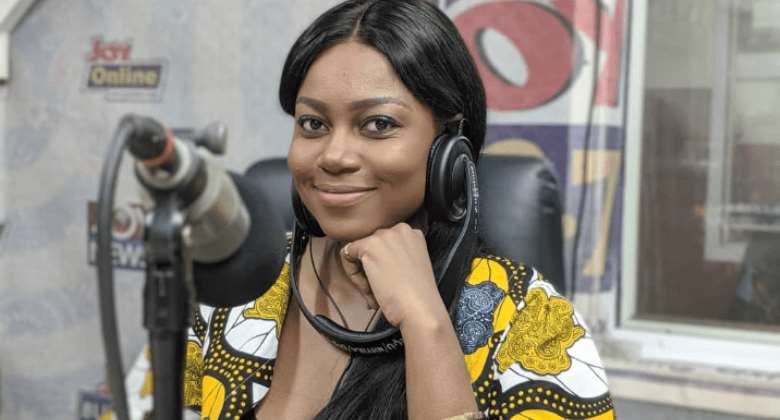 Yvonne Nelson, a Ghanaian actress, film producer and director has incurred the wrath of Twitter users after complaining of high fuel prices.

The actress revealed that she paid GHS210 for gas and wondered if this is where "poor leadership" has led Ghana into.

In a tweet spotted by Modernghana News on Thursday, August 18, she wrote, “I bought gas yesterday for 210ghc, this is where we are #poorleadership.”

However, some netizens believe her post is nonessential. According to them, she demonstrated that she was a supporter of the current government in 2016 during her numerous demonstrations against the then Mahama-led government.

Some people also believe it's a common situation experienced by countries the world over.

Fast Life also wrote, “Chill, you only bought gas 210cedis and you're screaming, polythene of charcoal is sold 2cedis, konkonte now starts from 3cedis, you don't have 10cedis you can't eat Gari and beans to your satisfaction, the one that kills me most is porridge, now it's from 2cedis. Hmm, relax way.”