I'm not bothered about not winning awards; after all my music is always trending — King Promise 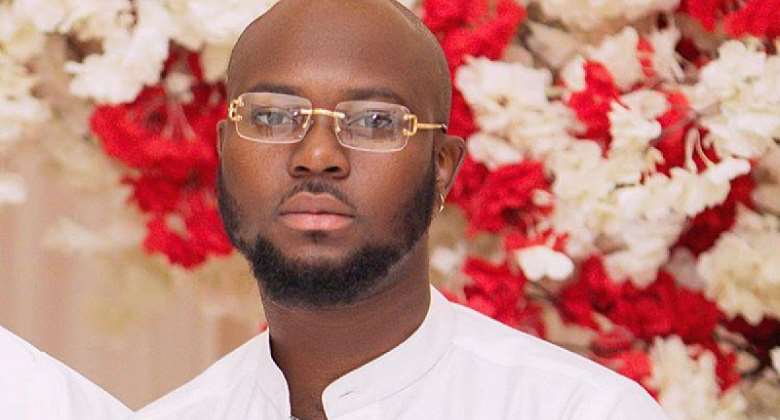 Born Gregory Bortey Newman and known in showbiz as King Promise, Ghanaian highlife, R&B and Afrobeats singer seemed unconcerned about not being recognized with an award despite his hard work.

According to him, he isn't bothered since his last award in 2019.

In an interview with Deloris Frimpong Manso, also known as "Delay," on her Delay show, which Modernghana News monitored, the "Ginger" playmaker revealed that some industry players aren't happy with him, which is why they haven't given him an award.

But, to him, even in the midst of all of these, his music remains relevant, which is the most important thing to him.

“I have heard stories like ‘he thinks he’s too good for the industry, so they are teaching him a lesson. But that’s not the case. As I said, I’m fully Ghanaian to the core. And anything I do to the rest of the world is me representing Ghana.

“It’s not like it bothers me, but at the end of the day, when I wake up after the awards, I’m the one trending, not even their awards. And I’m like, Ah, my fans are not happy. And that one bothers me,” he said.

He adds “why is everyone talking about it? Because everyone knows that I deserve it."

He believes he has done more than any other artiste should have done to win an award both in the country and around the world, with some international nominations.

“Apparently, for the criteria, you must have an album and have your own concert. I have Promise land and an album doing crazy numbers. But they didn’t. When I didn’t have an album, they nominated me. So I’m like, where’s the problem? What is really happening?” he quizzed.